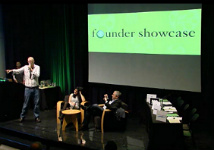 The 9th Founder Showcase in January featured on-stage interviews with some of today's most respected startup investors and technology journalists; Evelyn Rusli of The New York Times interviewing Mark Suster of GRP Partners, Ina Fried of All Things Digital interviewing Mike Maples Jr. of FLOODGATE, and Alexia Tsotsis of TechCrunch interviewing Dave McClure of 500 Startups. Check out the videos below.

The 10th Founder Showcase is scheduled for Tuesday, April 24th in San Francisco - get your tickets now.

In the video below, Mark talks about the funding boom, the Series A crunch, new investment trends, how Hollywood is ripe for disruption, and, most notably, his contrarian opinion on the carried interest tax issue.

In the video below, Mike tells us the social networking wave has crested, his new investment strategy, and how the new "hypernet" is quickly emerging from the web, cellular, and WiFi.

In the video below, Dave discusses the math behind 500 Startups' investment strategy, and his lack of concern over the "Series-A crunch."

A special thanks to All Things Digital and TechCrunch for posting these videos.

END_OF_DOCUMENT_TOKEN_TO_BE_REPLACED 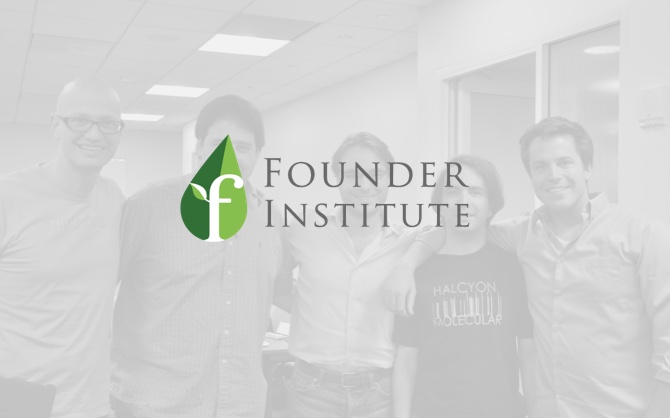 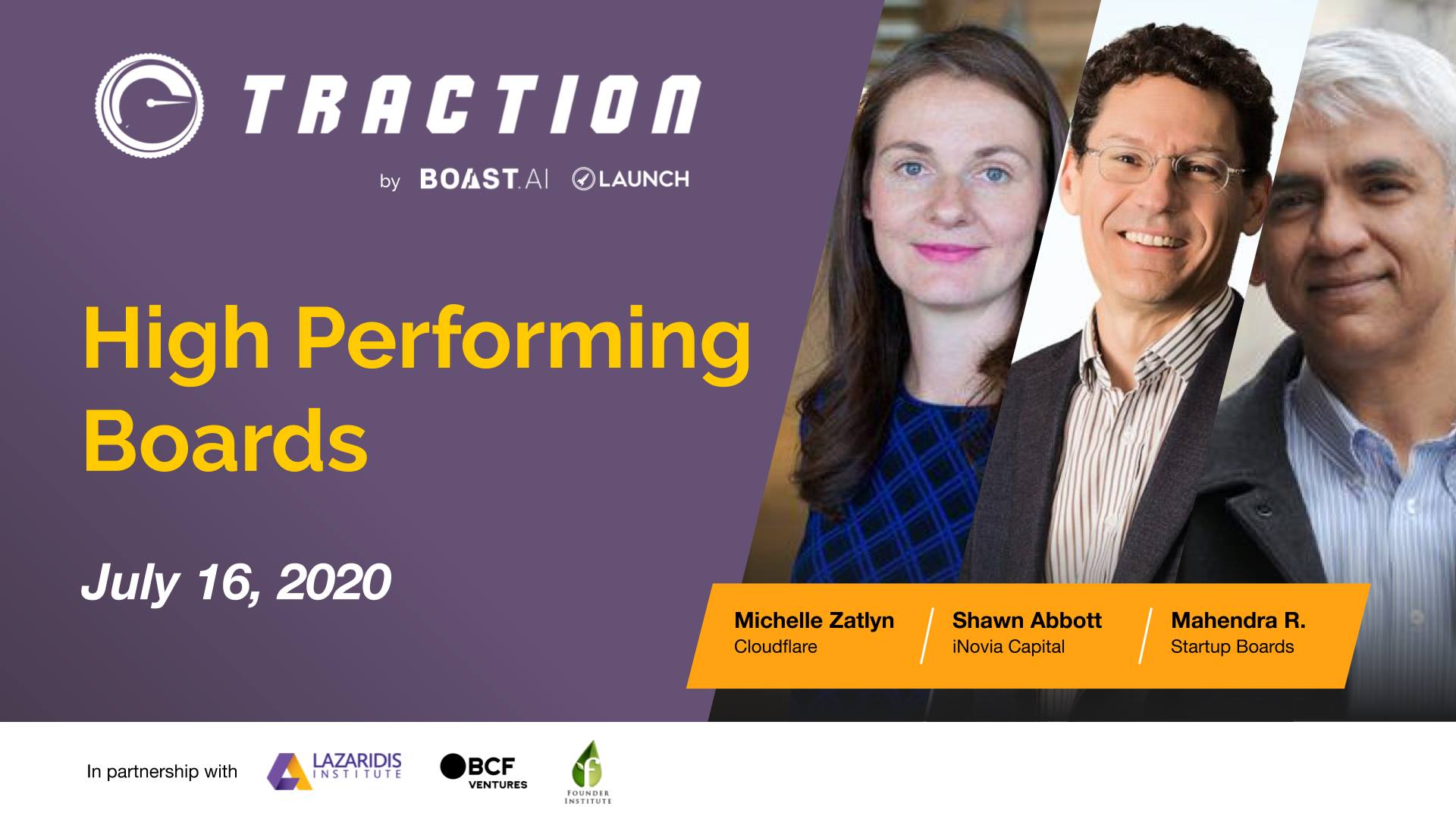 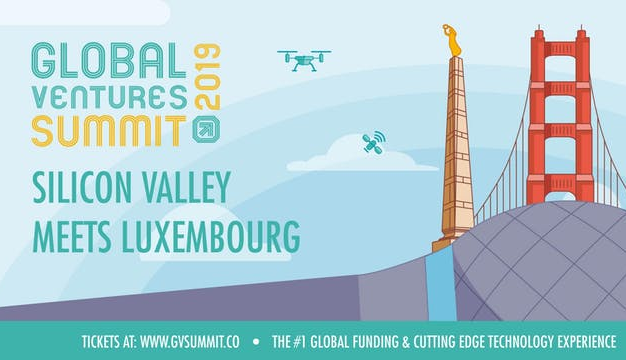