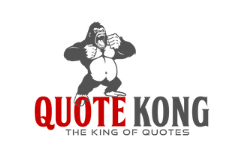 The construction industry is still fraught with a lot of complexities that requires help from technology to make procedures less protracted. While many technologies like automation and digital communication tools help, one process that's needed considerable attention is obtaining quotes.

Contractors seeking quotes have had a very complicated process for years, sometimes requiring late-night hours to get it done. No one in this field wants to work long hours just to obtain a mere quote for residential construction services.

It took one entrepreneur from Waterloo in Southern Ontario, Canada to make this simpler through a digital app.

Thus, Quote Kong came about as the brainchild of Nate Seiling.

Here's a look at his company, which is another top graduate of our Waterloo Founder Institute.

As mentioned in the title, Quote Kong just took a major step forward in expanding their reach. Recently, they won the Fundica Roadshow top prize, which garnered Seiling the potential to win the upcoming $1,000,000 FSVP Investment Award.

The finalists at this year's Fundica Roadshow (held in Toronto) only numbered 15. Quote Kong stood out from the pack, notably thanks to Nate Seiling's pitch in making his company relevant.

If you look at his company's website, you'll see he already does a compelling job of explaining why they exist and how important his service is to construction contractors.

As Seiling said himself in accepting the Fundica award:

This tells you a lot about Quote Kong's mission. Yet, how much clout does Seiling have in being a leader for construction quote simplification?

The founder does well explaining his background in the "About Us" section on Quote King's main page. Look on his LinkedIn page, though, and you'll see more detail about all the construction companies he either worked for or managed.

Back to his earliest career days in the early 2000s, he was running his own construction company called Seiling's Renos, Inc. Later, he worked in sales and as a project manager for similar companies. During this time, he realized how protracted gaining a construction quote from scratch was to a point of it becoming a time management problem.

Through all the years he worked in this industry, he observed where the problems are in obtaining quotes and understanding the details necessary to make it easier.

So how simple has Seiling made the process? By looking at the features in Quote Kong, you'll see how much he's refined it for residential general contractors.

One of the major pluses of Seiling's app is it's easy to use instantly without technical skills required. You can add new sales people in seconds, as well as using the app on any mobile device. Plus, he's simplified pricing methods, which allows immediate customization.

To connect with subcontractors and suppliers, the app provides a simple survey to get everyone on the same page. Afterward, quotes set up in Excel format after filling out appropriate digital forms. You'll be able to connect with homeowners in minutes rather than visiting them in person multiple times to set up the paperwork.

What's the Future of Quote Kong?

We'll be watching to see if they win the $1,000,000 prize through Fundica on June 2. If they do, it'll give a huge boost to Seilding's company since it's only a year old and has under 10 employees.

Based in Ontario, Canada, the prize money can help establish them in international construction before long. They'll join the other digital innovators who've continued to make worldwide construction easier than it's been for generations.

END_OF_DOCUMENT_TOKEN_TO_BE_REPLACED 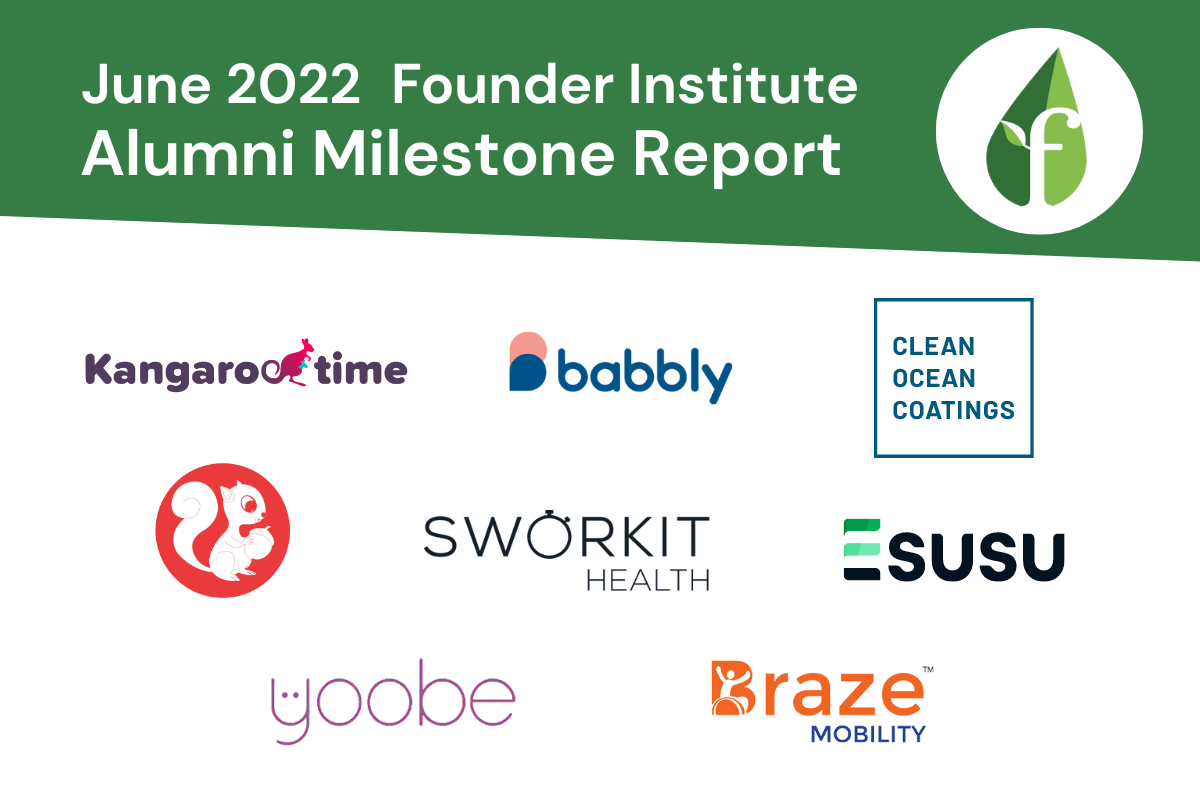 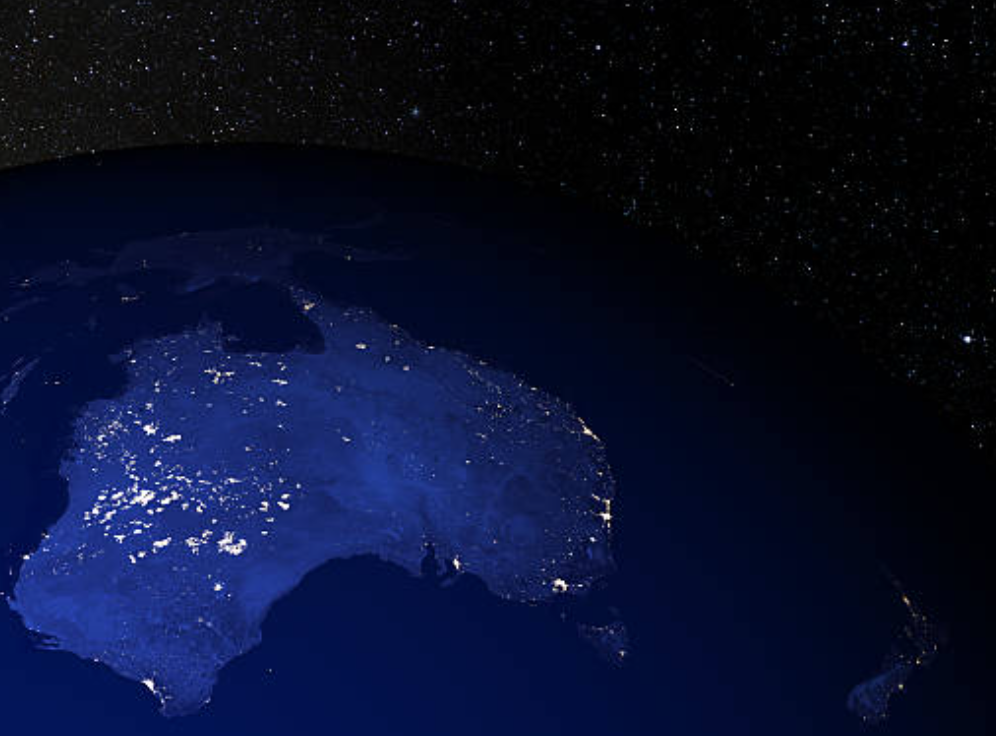 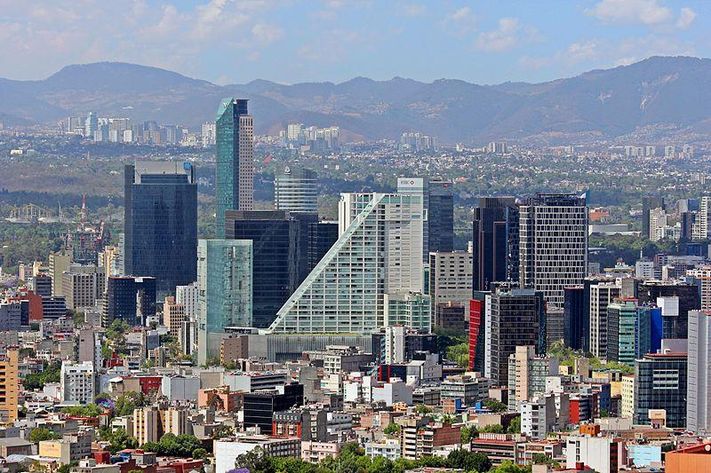