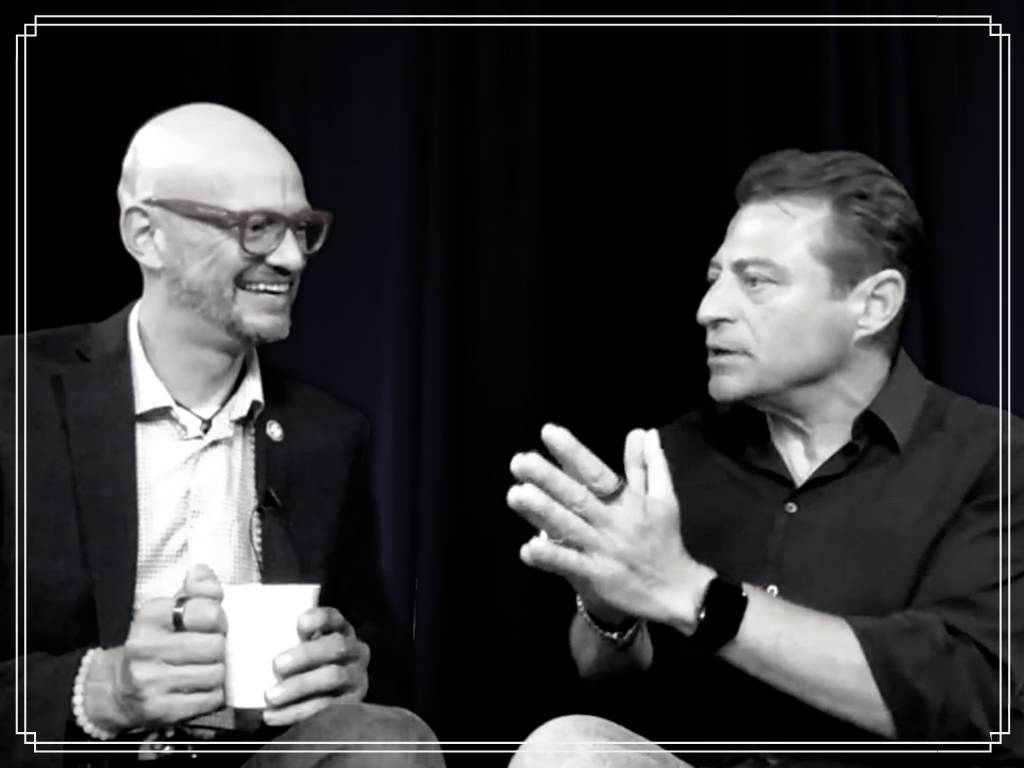 As part of the Founder Institute’s new series of free online startup events for entrepreneurs practicing social distancing, we were thrilled to welcome Peter H. Diamandis, MD, the co-founder of XPrize, Singularity University, and NY Times best-selling author of "Abundance – The Future Is Better Than You Think", "BOLD – How to Go Big, Create Wealth & Impact the World", and "The Future is Faster Than You Think" on Thursday, April 16th (10am PDT) for a live, interactive online event, "The Future is Coming Fast: Big Changes to Expect in the Next Decade."

On this live and interactive webinar, Diamandis and Adeo Ressi (CEO of the Founder Institute, 9X entrepreneur and startup investor) discussed rapidly approaching technological changes, as well as the role COVID-19 has played in prompting and accelerating market shifts across the globe.

The 6 "D's" of tech disruption

Migration from the physical into the virtual world

The future of space

Peter Diamandis is the Founder & Executive Chairman of the XPRIZE Foundation, which leads the world in designing and operating large-scale incentive competitions. He is also the Executive Founder of Singularity University, a graduate-level Silicon Valley institution that counsels the world's leaders on exponentially growing technologies.

As an entrepreneur, Diamandis has started over 20 companies in the areas of longevity, space, venture capital, and education, including Human Longevity Inc. and Planetary Resources. He is also co-Founder BOLD Capital Partners, a venture fund with $250M investing in exponential technologies.

Fortune Magazine has named Peter Diamandis one of the "World's 50 Greatest Leaders." Diamandis is a New York Times Bestselling author of two books: Abundance – The Future Is Better Than You Think and BOLD – How to go Big, Create Wealth & Impact the World. He earned degrees in Molecular Genetics and Aerospace Engineering from the MIT, and holds an M.D. from Harvard Medical School

The best way to predict the future is to create it yourself.

END_OF_DOCUMENT_TOKEN_TO_BE_REPLACED 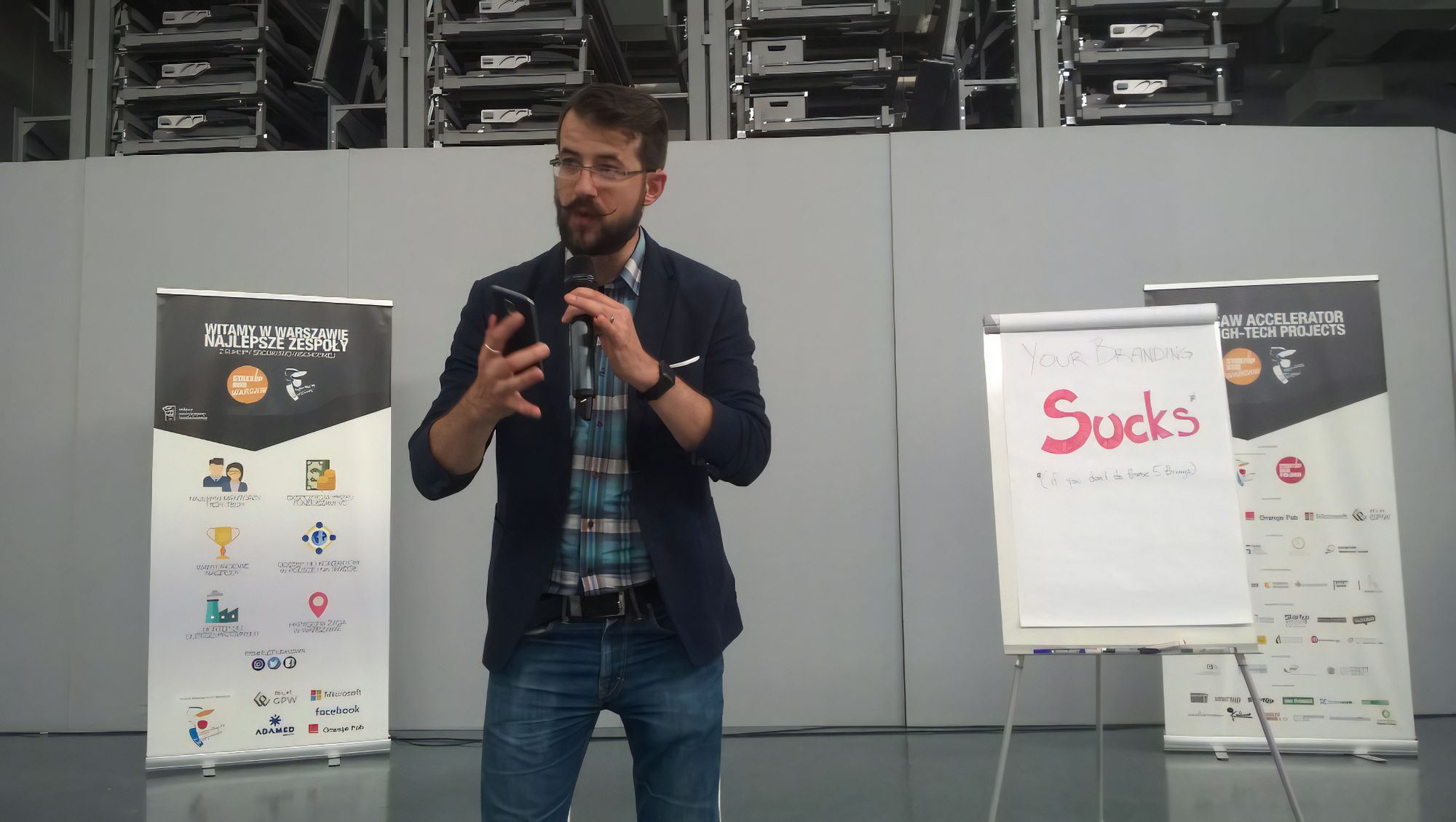 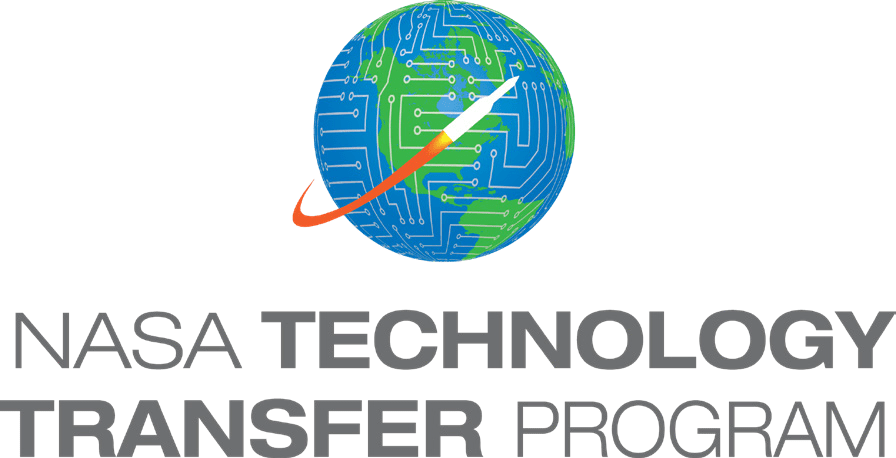 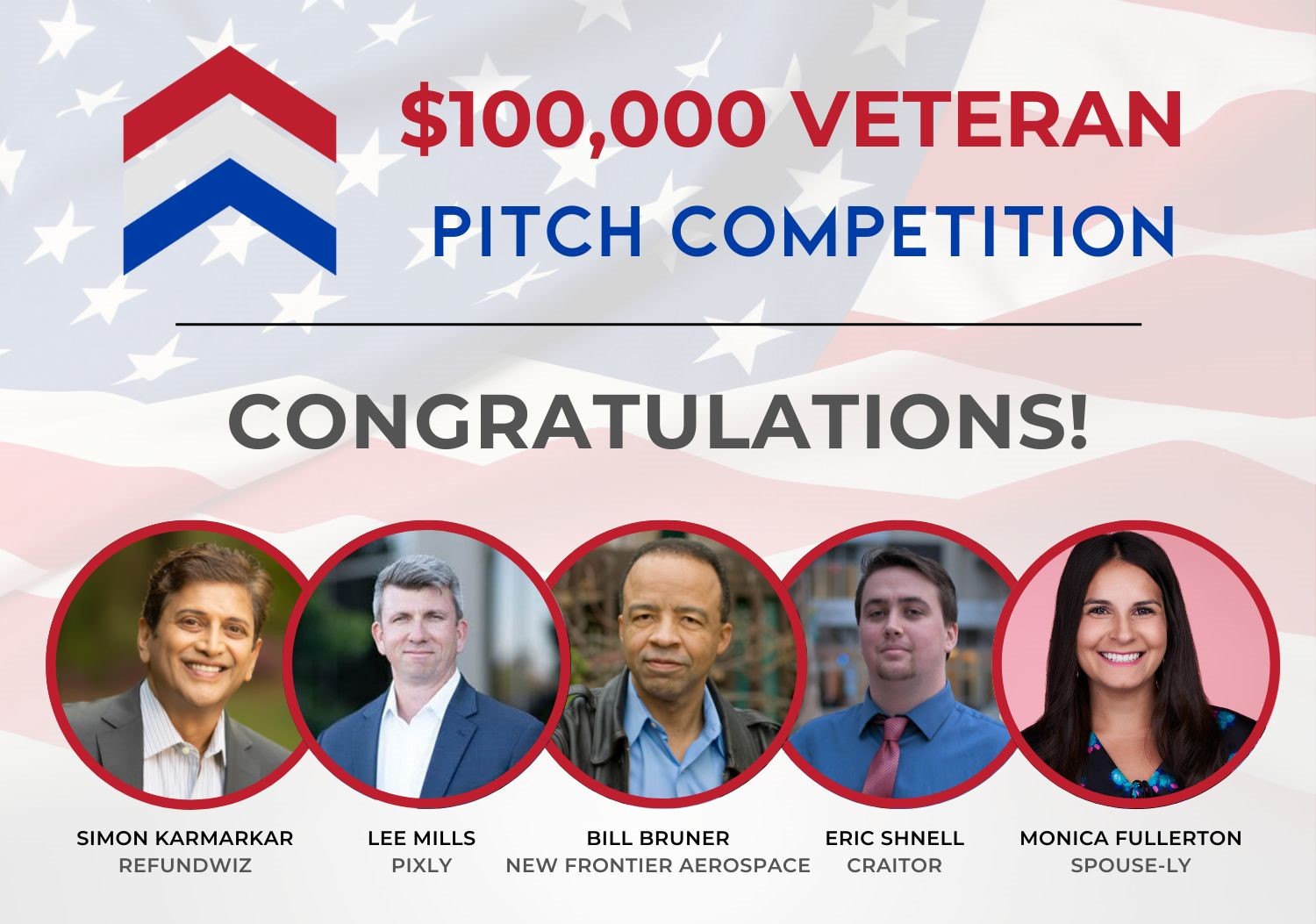