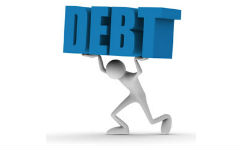 This post was written by Adeo Ressi - Founder of the Founder Institute and TheFunded.com. Special thanks to TechCrunch for releasing the news about Convertible Equity this morning.

Over the past few years, Founders and investors alike have flocked to convertible debt, loaning billions of dollars per year to insolvent startups. The great irony is that nobody expects this debt to be repaid, and the debt comes with a lot of unwanted consequences.

Does ballooning debts, unsophisticated lenders and no ability to repay sound familiar? How did this happen and what are we going to do about it?

Lets start with some history. After the dotcom crash in 2000, hundreds of venture funded companies took "bridge loans" to raise capital from existing investors while they fought unfavorable market conditions to raise a new round. These convertible debt bridge loans became fairly common in venture capital. I personally did at least four during this period. Investors, Founders and lawyers became comfortable with loans.

By the middle of 2010, the bridge loan had made a jump from successful venture-funded companies to the most promising new startups, and, by the beginning of 2011, most new startup fundings were being done as loans or convertible debt. The loans caught on because they were fast and cheap, and startups could borrow as much money as they could get investors to commit. Seasoned angel investors started to push back, in some cases demanding equity versus debt, but the inertia kept the debt coming and coming and coming nonetheless.

Now entering Q4 of 2012, there is tens of billions of dollars of debt held by tens of thousand of startups, and many of the debt deals are starting to hit their maturity dates, when the money needs to be repaid. Of course, the startups have no intention of repaying the debt, so most of the notes will be extended. The larger question is: why are we issuing debt in the first place? Frankly, it's marketplace stupidity.

So, I started working on this problem about nine months ago with Yokum Taku of WSGR. We batted around a few ideas about changing debt terms when I saw some deals being done with the involvement of Sequoia Capital called "capital contribution" rounds. These deals are equity investments in the present with the valuation set at a future round, much like convertible debt. That was my "ah ha" moment - Why don't we just take the "debt" out of convertible debt? And so was born "Convertible Equity".

Investors in Convertible Equity will likely get a lower capital gains rate by having their investments treated as "qualified small business stock." And, investors don't worry about chasing down insolvent companies to repay their debts by "repossessing the furniture". Instead, they can shoot for the big ideas where more favorable capital gains tax rates really matter.

Companies that take Convertible Equity will not be burdened with debt on their books that they have to renegotiate every 12 to 18 months. They don't have to worry about a lone disgruntled or struggling investor calling in a note and bankrupting the business. They can get a line of credit for equipment, or share their balance sheet with big partners without appearing insolvent.

It's ridiculous that the primary way to "invest" in startups is to straddle them with debt through short-term loans. We are bankrupting the future out of the gate, and it's time that we change this.

Here are free Convertible Equity documents to use in your next angel round. I would love to hear your thoughts in the comments below.

END_OF_DOCUMENT_TOKEN_TO_BE_REPLACED 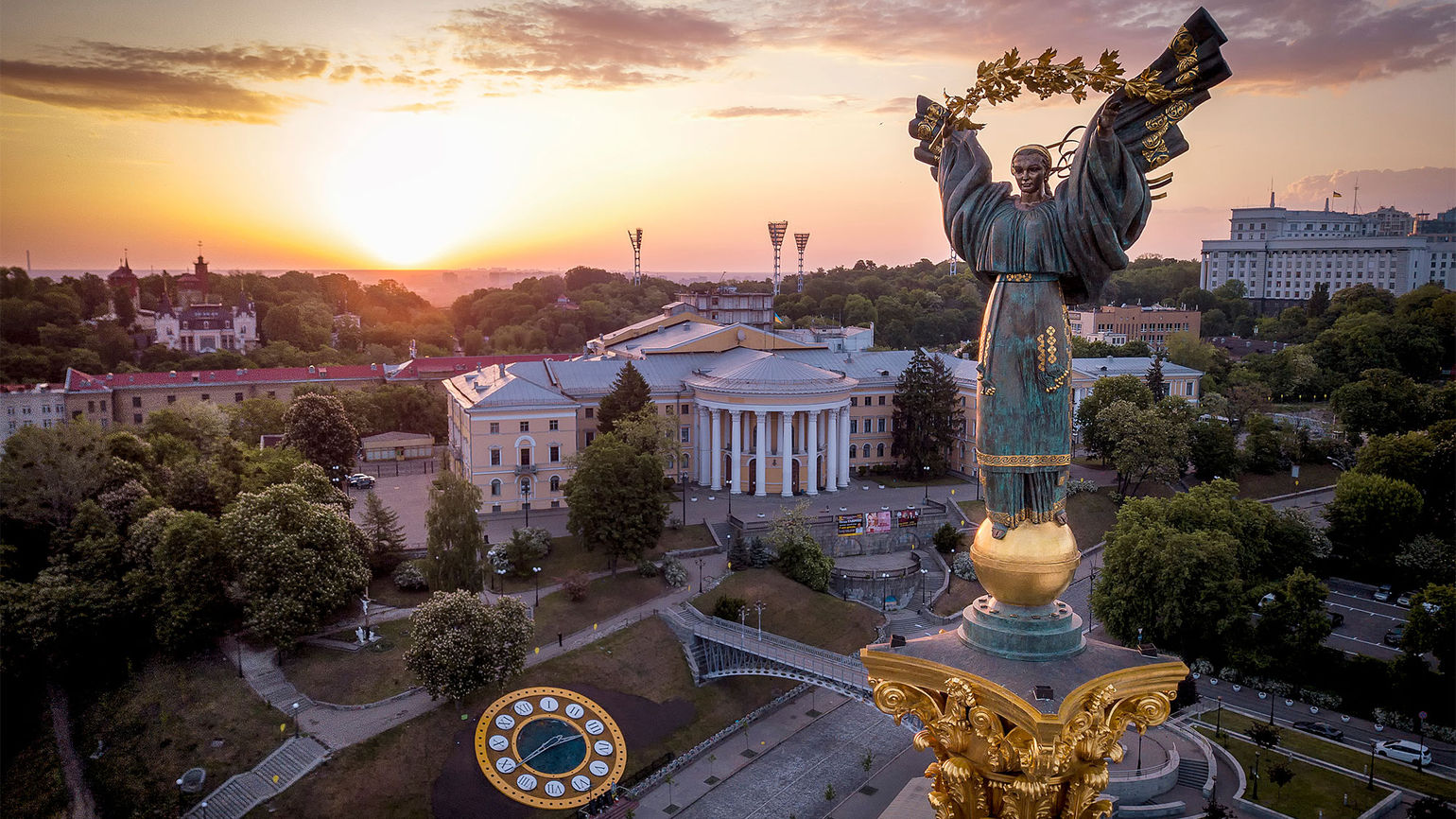 The Global Crisis in Ukraine 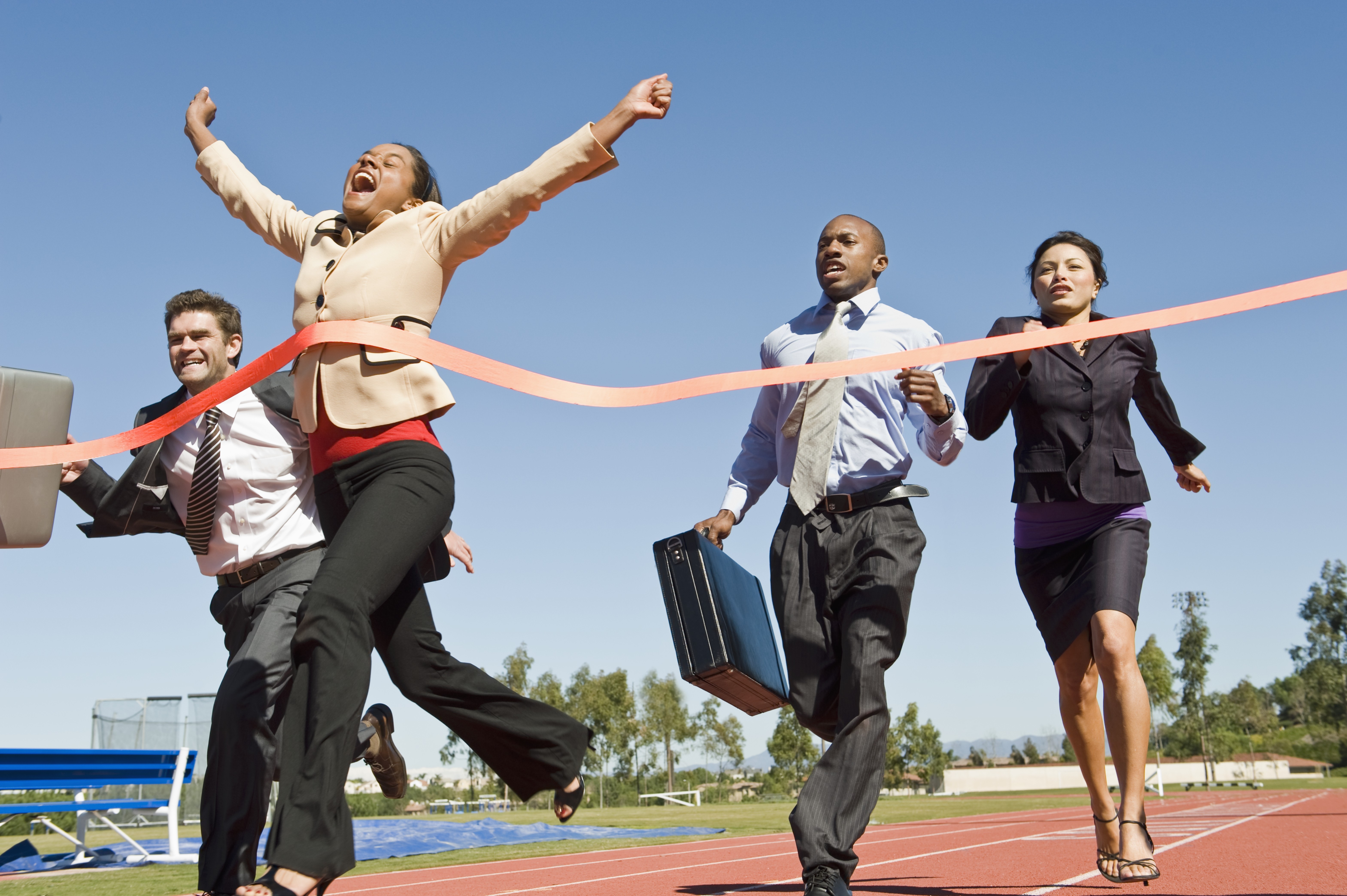 What Makes a Successful Entrepreneur? Genetics, Circumstance, and Perseverance 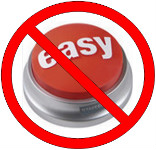