While most startup accelerators aim to further the growth of young ventures, Silicon Valley's Founder Institute nurtures raw ideas from working professionals eager to try their hand at launching a tech startup. In fact, the program almost exclusively recruits candidates who have regular full time jobs, as the Founder Institute is a part-time program.

The Lisbon Founder Institute will be led by local leader Carlos DaSilva, an experienced start-up mentor and trainer.

Our goal at the Founder Institute is to challenge business ideas through market and customer validation, if it survives, it is an idea worth taking forward. We grind the idea, polish it and make it into a diamond." - Carlos DaSilva

The Founder Institute program is tough - and for good reason. It’s designed to simulate many of the challenges of startup life.The level of difficulty also vets serious entrepreneurs from the wantrepreneurs, leaving those left standing fully prepared to brave the storm ahead. To date, the Founder Institute has helped launch over 1.500 companies worldwide across 55 cities in five continents.

I've been fortunate to engage with the Founder Institute Cascais at past events over the last two years, and always walk away impressed with the passion and caliber of talent that the program brings together." - Marco Fernandes (Former CEO at Portugal Ventures)

Clinkly was founded at the Founder Institute Cascais at DNA Cascais. I was able to launch my own company, and meet my present co-founders. I recommend the program to anyone who is serious about becoming an entrepreneur.” - Guilherme Lopes (CEO at Clickly)

The Lisbon Founder Institute will also have the benefit of additional support provided by DNA Cascais, who will lead the program in Portugal for the third time in a row.

We are proud to support a state-of-art program such as the Founder Institute here in Cascais, indicative of our commitment to innovation, entrepreneurship and connection with Silicon Valley best practices.” Luis Matos Martins (CEO at DNA Cascais)

The Founder Institute is launching its third edition in Cascais/Lisbon. To learn more about the program visit at fi.co/apply/Lisbon or join our upcoming event on the 31st of May at DNA Cascais Incubator.

END_OF_DOCUMENT_TOKEN_TO_BE_REPLACED 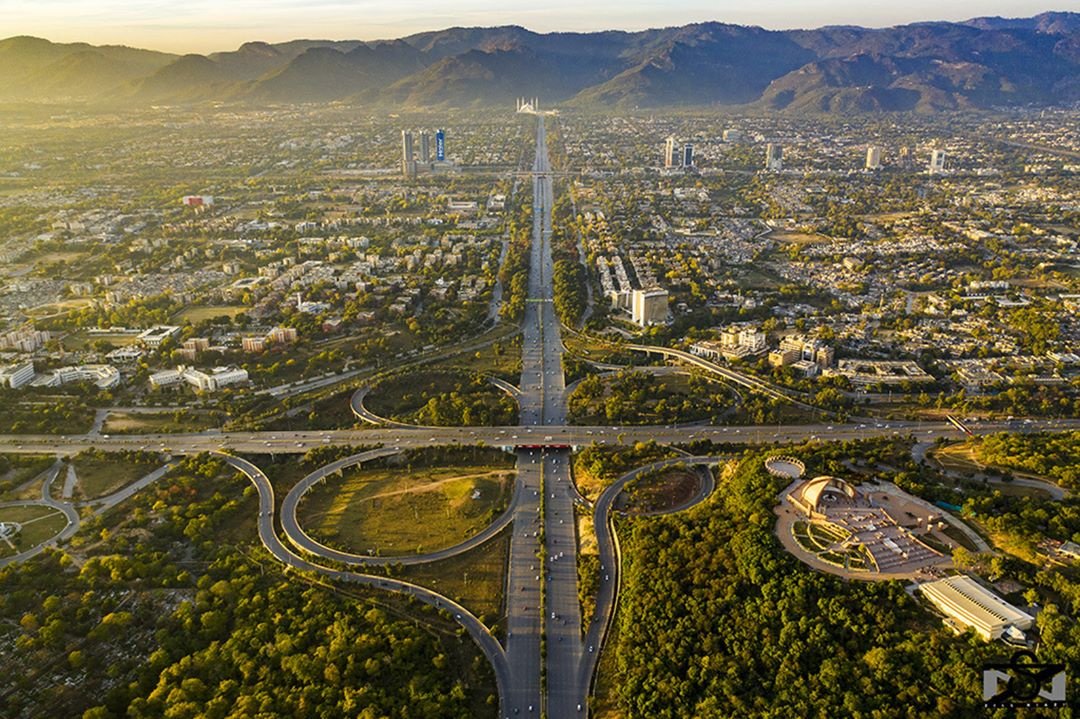 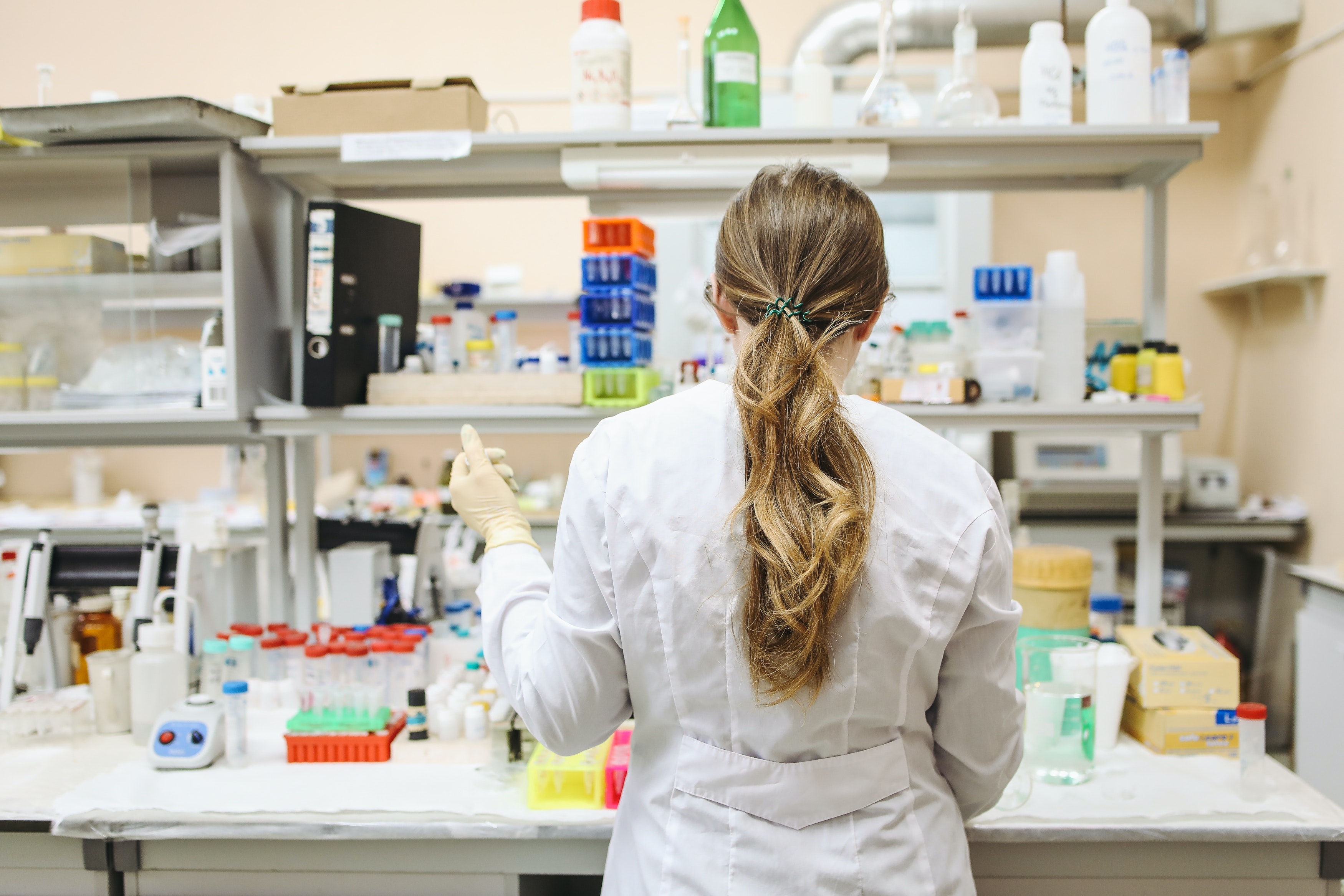 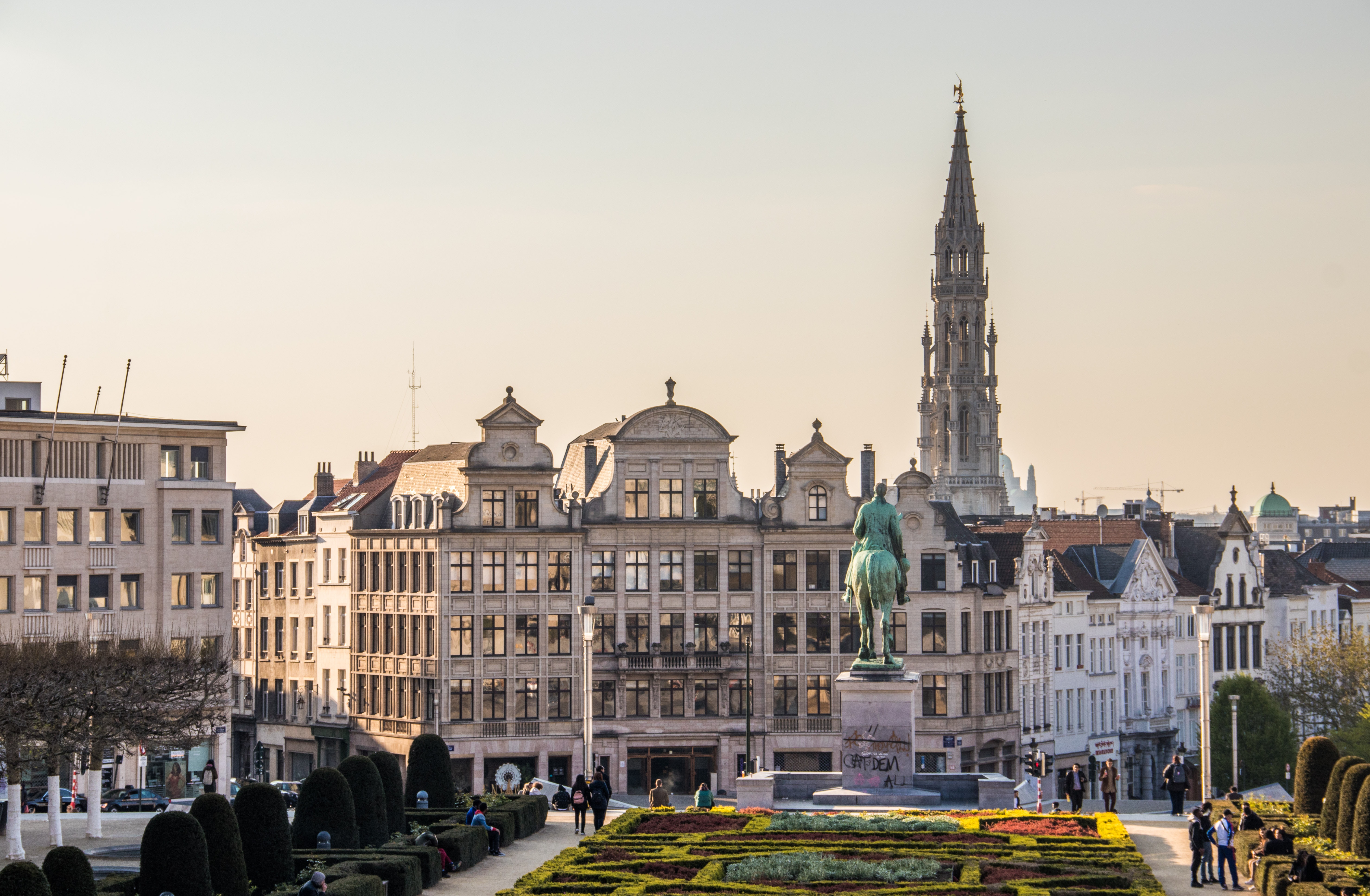