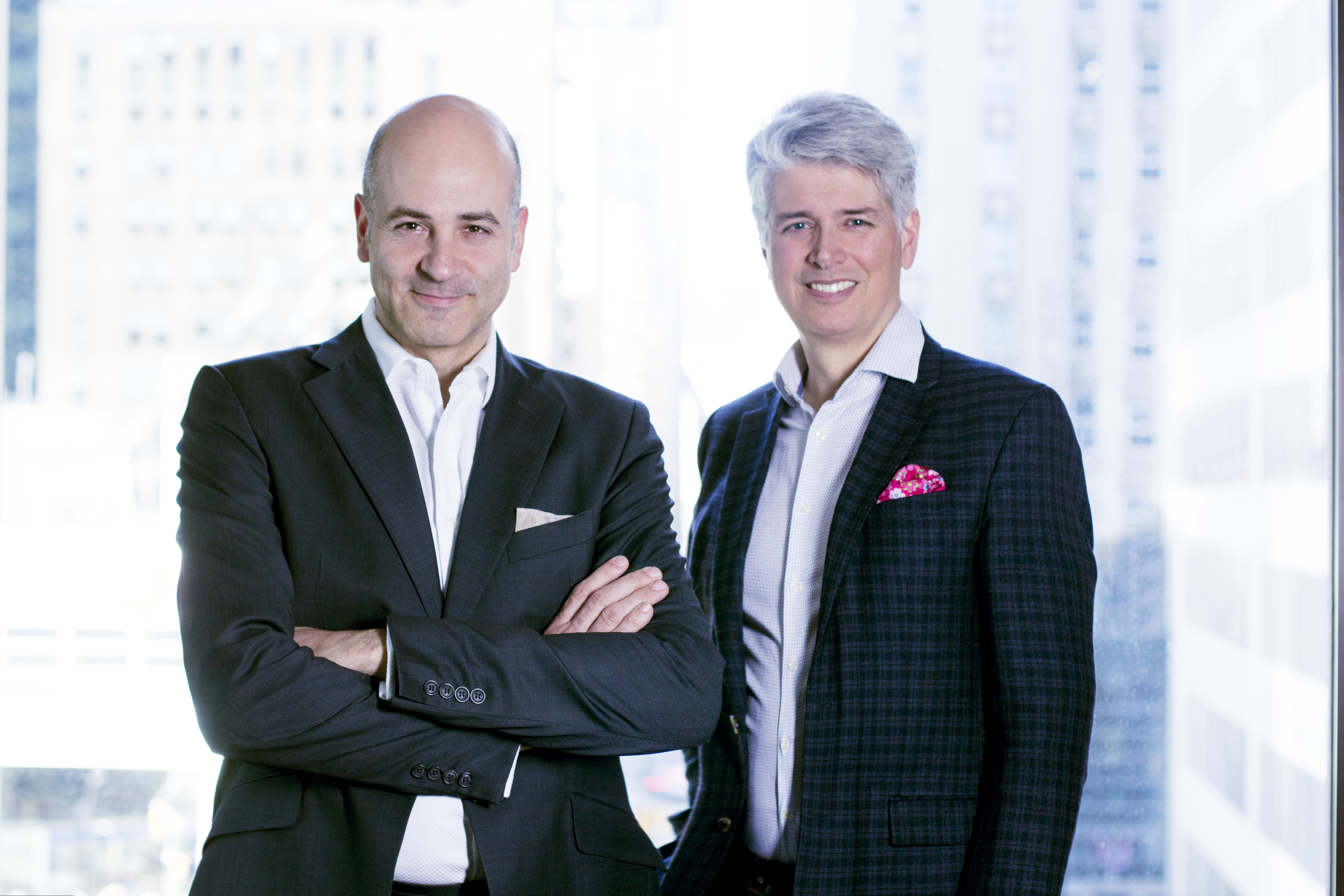 We are happy to report that Loyal VC, a Toronto-based VC Firm, has just invested in its 100th Founder Institute portfolio company - the most of any VC partner in our 12 year history.

Loyal VC was founded by two friends of the Founder Institute: Kamal Hassan (who was previously an FI Director for seven years, first in Toronto, then in a global role), and Michael Kosic (a long time FI Mentor and supporter). In addition to this close affiliation, we partnered with Loyal VC because we share many of the same values.

First, Loyal VC’s investment thesis focuses on minimizing the unconscious biases in venture capital. In fact, Loyal VC's investment portfolio includes more than 30% women CEOs (>40% of portfolio companies include female founders or co-founders, 10x the industry average) as well as more than 40% People of Color in the CEO role.

This philosophy - which you can read more about in their recent article in Harvard Business Review, “How the VC Pitch Process Is Failing Female Entrepreneurs” - is something the Founder Institute wholeheartedly supports through various initiatives for Female Founders, Black American Entrepreneurs, veteran founders, and more.

Second, Loyal VC is a truly global venture capital firm. In fact, Loyal has funded FI portfolio companies on every continent except Antarctica, and in 39 different countries. This very much aligns with the Founder Institute's global mindset and belief that great companies can be built anywhere, and that there are great entrepreneurs everywhere.

Third, creating impact is another strong alignment between Loyal VC and the Founder Institute. In a recent survey of Loyal portfolio companies, over 90% of founders reported that their businesses are working to address one or more of the UN Sustainable Development Goals. These 17 global goals are also the underlying framework for FI’s own ‘For Progress’ impact initiative, where the SDG subgoals provide a foundation of impact metrics (or ‘iKPIs’) that businesses of all stripes can adopt to measure and report their own social impact.

According to Loyal VC’s Kamal Hassan, alignment on impact is about much more than just good feelings:

Entrepreneurs who decide to ‘get in it for the money’ tend to give up when the going gets tough--but those whose motivation is to make a real difference in the world keep going, and that kind of personal perseverance is key to getting early traction for technology companies.

Finally, we have received very positive feedback from our portfolio that has worked with Loyal VC. Below is a sampling of some testiomonials from FI Alumni:

Loyal's network is always useful for me. Just knowing that it exists gives me peace of mind, and every encounter I have had has always been positive" - Breaters Founder Stefano Iorino (FI Rome)

The combination of FI and Loyal VC feels like the several stages of a rocket and the whole support around a rocket launch. They have been key in supporting us to achieve 48x growth of customer base and 25x growth of network value in 10 months post FI program, leading to the launch of our pre-series A round in a couple of weeks" - BetaStore Founder Steve Dakayi-Kamga (FI Lagos)

Loyal VC placed their faith in DigiFi Network in the midst of the pandemic in 2020. Their advisory, mentorship, and investments have been pivotal to navigating current challenges, and empowered us to survive and pursue opportunities for growth. Loyal VC's genuine support and attention towards us have helped us evolve" - DigiFi Founder & CEO Ahmed Nassaf (FI Cairo)

Loyal's process helped me save a lot of valuable time. I didn't have to go out there and run a months long process to get funded. Instead, I could stay focused on what matters: building my business" - Peerby Founder Daan Weddepohl (FI Amsterdam)

Loyal VC instructed me to give my employees a holiday bonus late last year, and it came at a time when COVID depression was having peak effect on my founding team. It triggered deliberate self care and circling of the wagons that has us standing on solid ground heading into 2021 and beyond. It means a lot to know that your human side is seen on this adventure" - Endiatx Founder Torrey Smith (Silicon Valley FI)

Learn more about Loyal VC at Loyal.vc, and see a list of enrolling Founder Institute programs at FI.co/enrolling.

END_OF_DOCUMENT_TOKEN_TO_BE_REPLACED 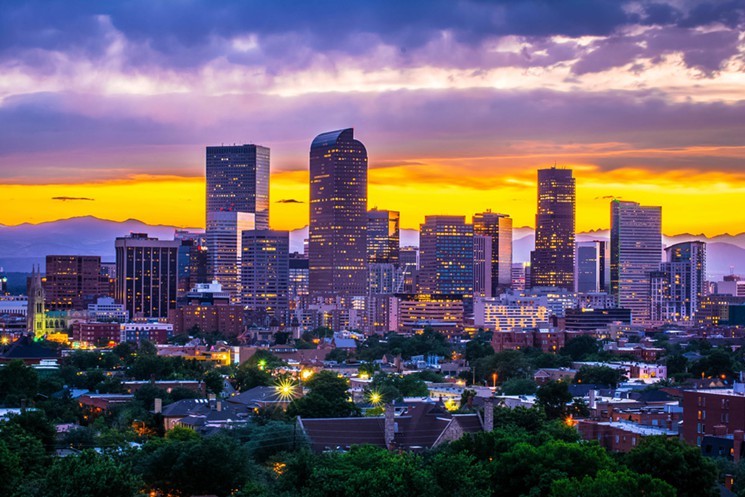 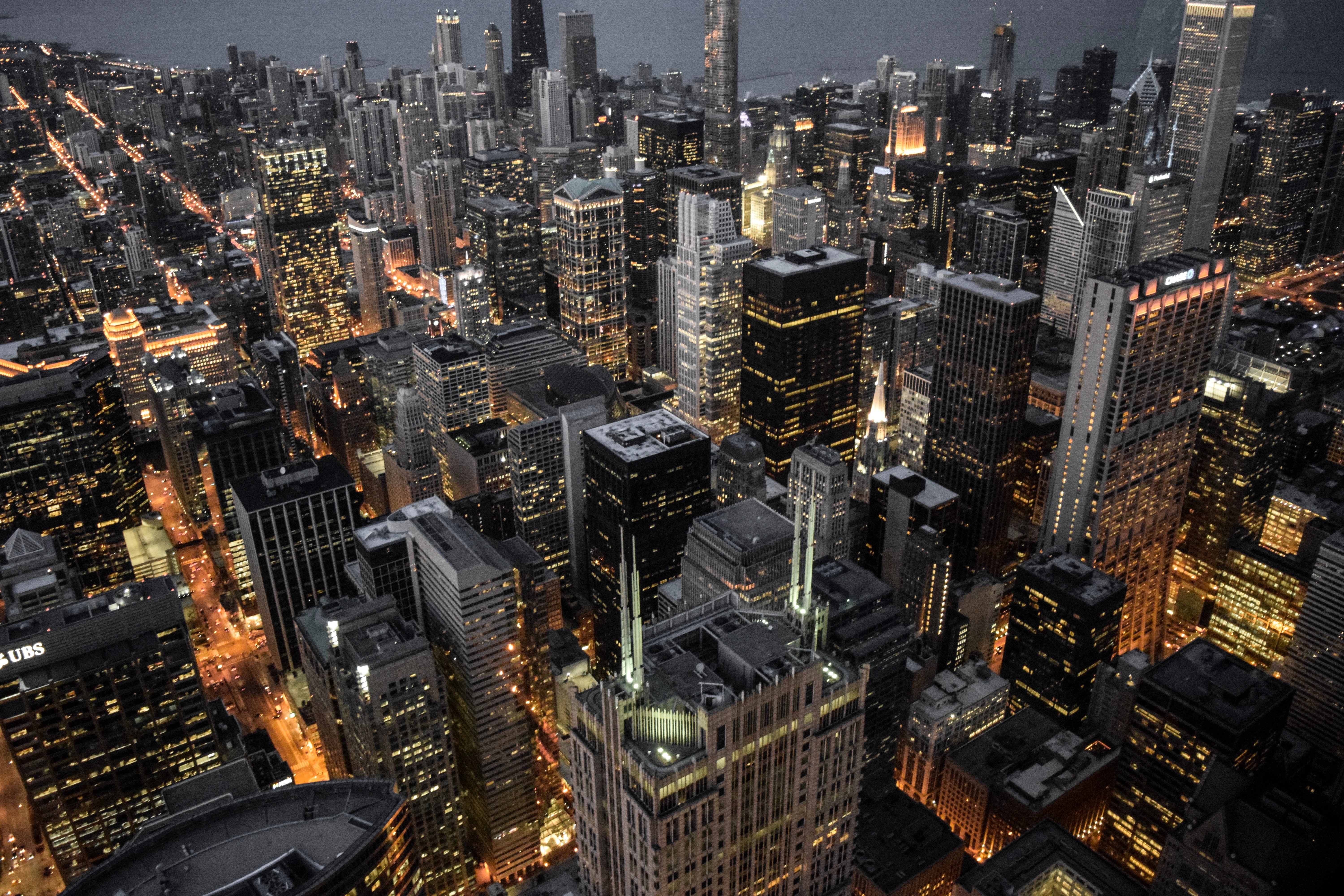 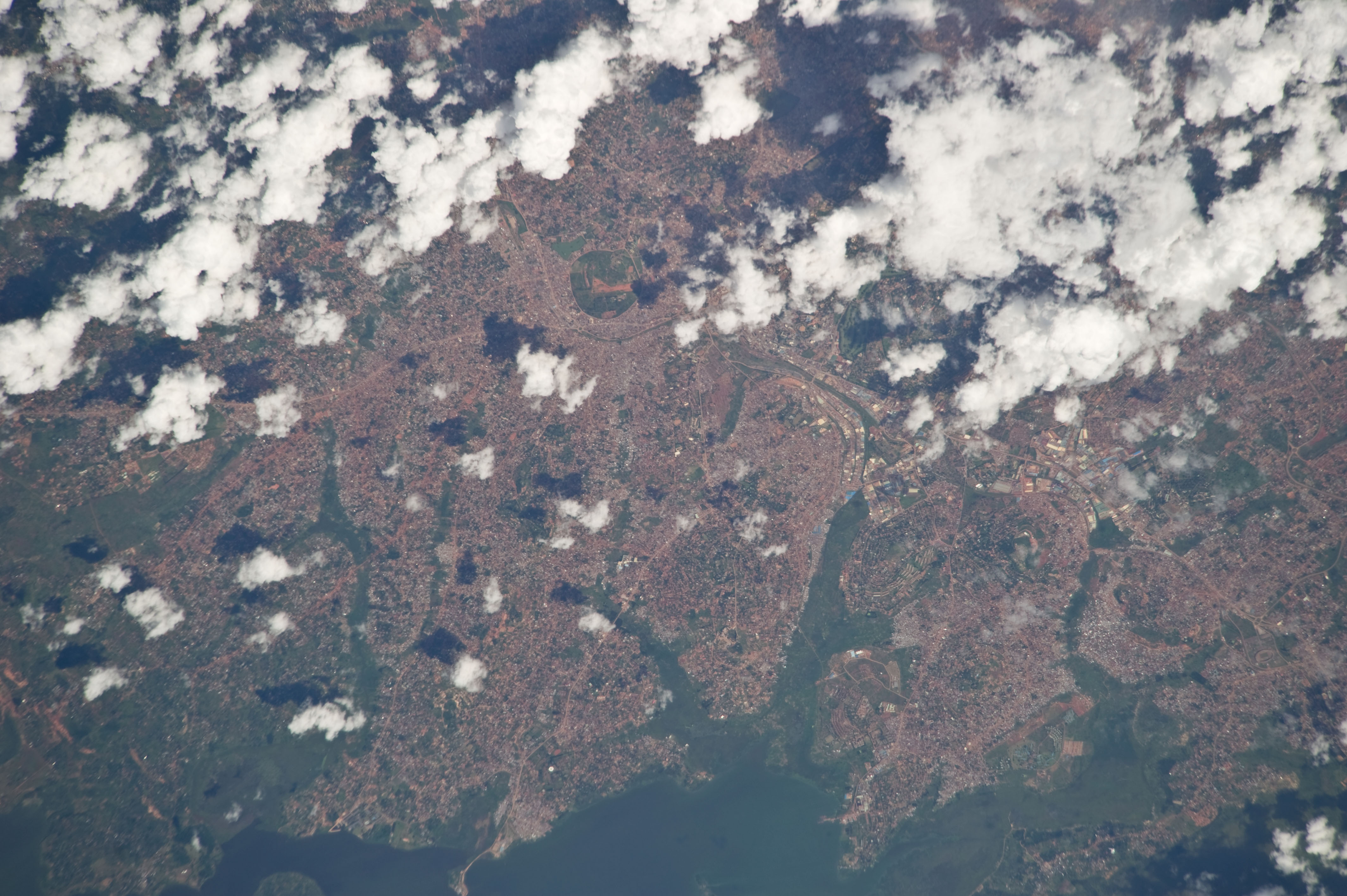