It's conventional wisdom that planning to flip a company while building it will not result in the creation of a meaningful business. While it is important to think about how to create a meaningful company, according to Dan Shapiro, “there should always be a part of you thinking about what the future holds for your company, and how to create maximum value.”

Dan Shapiro is the Founder and CEO of Sparkbuy - which was recently acquired by Google - and he also was the Co-Founder and CEO of Ontela, which merged with Photobucket. His companies have received numerous awards, and Shapiro himself has been named CEO of the Year by MobileBeat.

In his talk below from the Seattle Founder Institute, Dan talks about how to approach the potential sale of a company. He explains how to create a future plan for a business, the importance of knowing where the true value of a business is, and other key considerations to make the right exit decisions.

END_OF_DOCUMENT_TOKEN_TO_BE_REPLACED 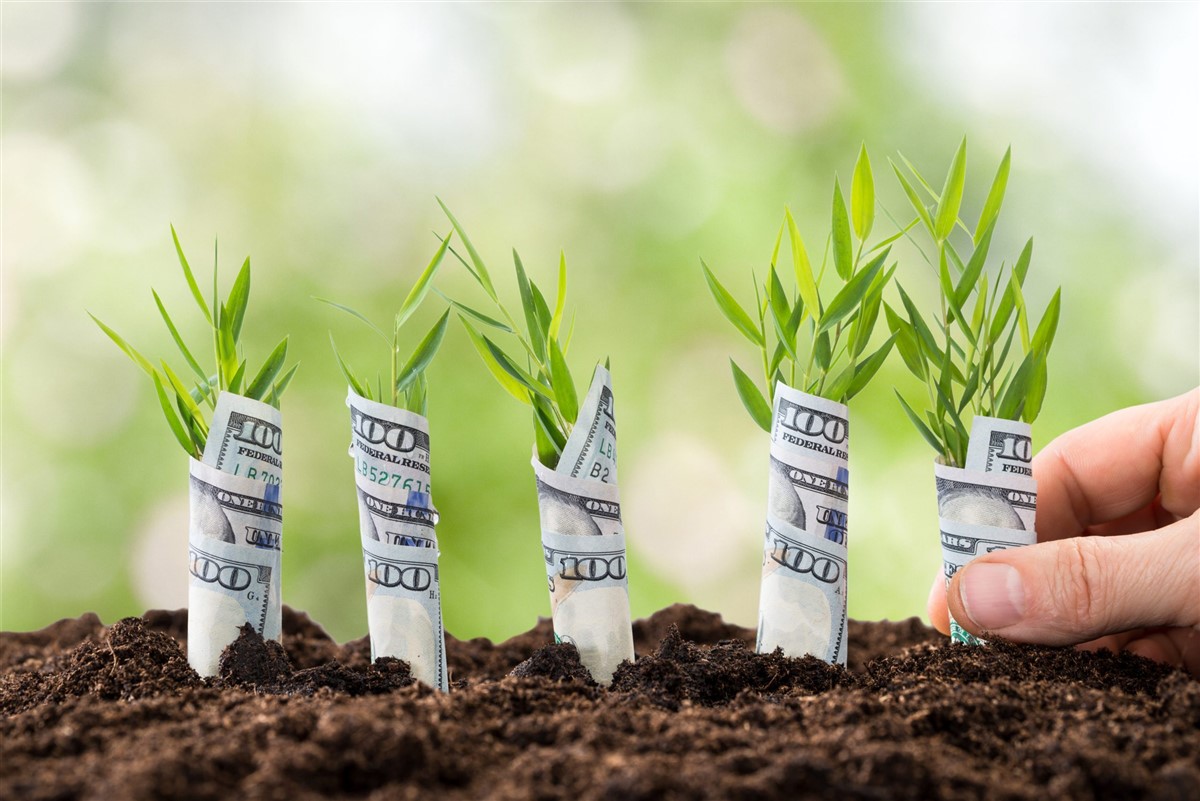 How to Raise Capital for an Impact Startup: Best Practices from VCs & Founders (Video) 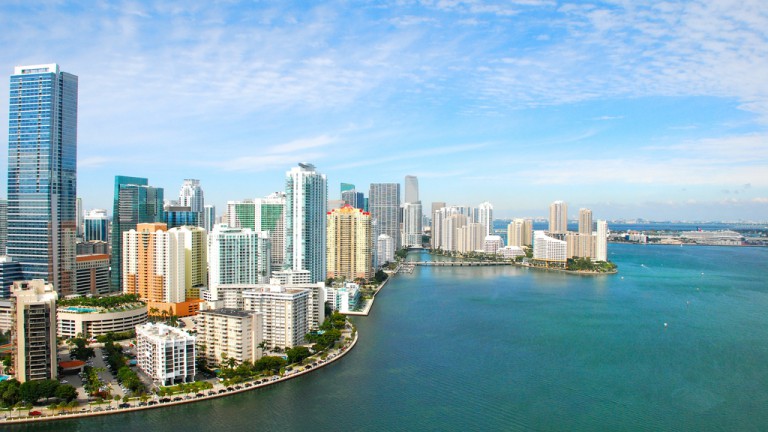 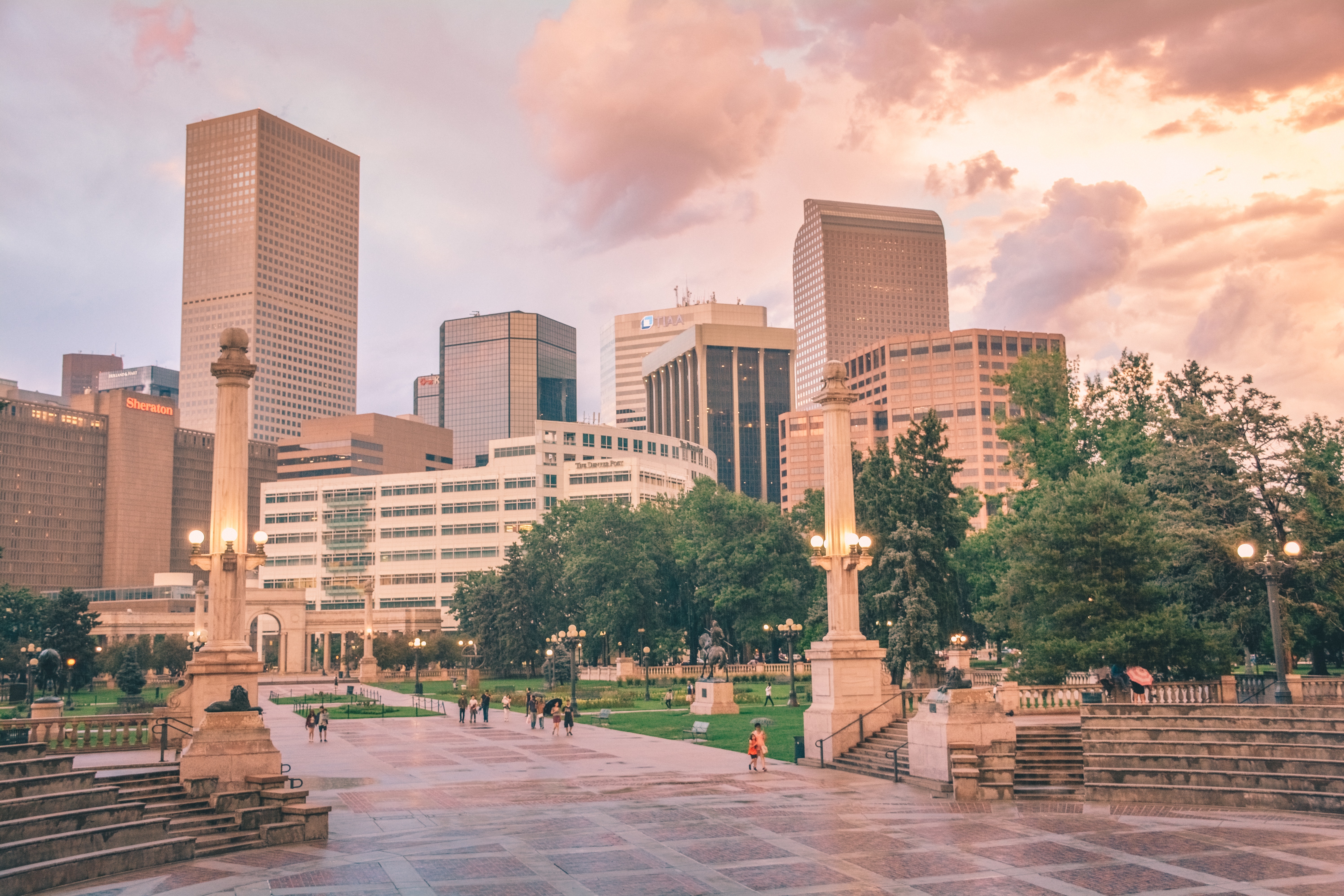