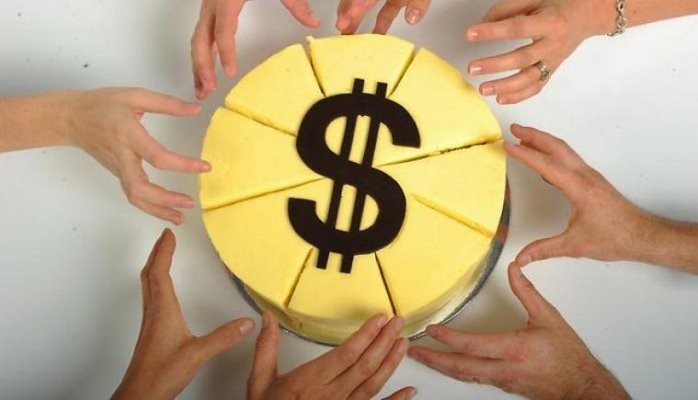 Everyone wants some equity, regardless of the amount of work they’ve put in.  As a member of the founding team, you should take responsibility for splitting equity in a way that is fair to all contributing parties, while simultaneously positioning your startup for long-term success. Below are top drivers important for ensuring that the process is grounded in fairness:

1. Who is funding capital into the business?

If people are funding the business, they should get a premium, because at the end of the day, cash funding founders are acting no different than a seed stage investor. That means a 50/50 split, with all other things equal, would need to be adjusted for the cash investment. So, let’s say that one founder puts in $100,000 in seed capital, that could be worth 20% of a seed stage company’s valuation. So, a fair split would be closer to 60/40 in favor of the funding founder, when diluted for the cash.  Calculated as follows: original 50/50 diluted down 20% to 40/40 for the financing, and then the one founder investing cash gets that 20%, like any other investor would.

2. How important is the person’s role?

Key executives should get a premium stake over non-key executives.  So, a CEO or CTO would get a much higher stake than an office manager or a graphic designer, as an example.  So in this case, I would take your total ownership and divide it up by employee tiers. Maybe something like 10% each for five C-level executives: 2.5% each for 10 VP level executives and 1% each for 25 director/manager level staff (adding up to a total of 100%, with all other things being equal).

3. Who is taking cash salary, or not?

People that are not taking a salary should also get a premium stake. To me, that is no different than financing the business.  So, if someone is deferring a $100,000 per year salary, this is like a 20% stake in a brand new startup.  So with all other things equal, a 50/50 split would be closer to a 60/40 split, with the same calculation and logic we used in the cash investor example #1 above.

In my opinion, there should be a premium placed on being the originator of the idea. With all other things equal, that means that a 50/50 split between two co-founders, could be 60/40 based on the premium for coming up with the original idea, and for starting the initial development efforts and sourcing the original team.

5. Place an emphasis on sweat equity.

While capital contributions are great (and they can be rewarded by the company issuing convertible debt or preferred stock), what you really want to reward is sweat equity. Equity should almost always be allocated based on who has put in the most work and who will continue to do so in the future. If you’re unsure of the latter part of the equation, look at the career intentions of the founding partners.

If one person intends to quit his or her current job to work full-time with the new business, that change will entail much more risk than that of the founding partner who is only willing to work part-time until things take off. Equity splits should reward a combination of the highest-valued contribution and the largest undertaking of risk.

While you certainly don’t want to go on too long without determining a concrete equity split, that task is nothing to rush into. Patience is key, and you and your founding team should spend time listening to concerns, asking questions and reviewing all aspects of the split. For companies that end up being very successful, the difference in a percentage point can mean hundreds of thousands of dollars. Don’t gloss over the details in an effort to avoid making difficult decisions.

Co-founders are often personally connected--either by friendship, family, or previous work experience. This usually means you enjoy being around those people or interact with them on a frequent basis (outside of work). This fact can prove particularly cumbersome when it comes to splitting equity, as you don’t want to hurt feelings or burn bridges. So you may have to put in extra effort to avoid letting emotions dictate equity splitting decisions.

It’s important to remember that -- regardless of how the equity is divided -- all shares should be subjected to vesting restrictions. While you may not see this as an issue now, you never know what a co-founder will do in six months or a year. By vesting founder equity, you can ensure that a founder doesn’t leave while he or she still retains a large portion of the company.

9. Look at the next investment rounds.

Last but not the least, when you are splitting the pie you must keep in mind all the process of investment, as you can see in the following info-graphic, there is a process of dilution of founders' equity participation:

For all these reasons, you must be careful before distributing shares among partners and founders--splitting equity may be the toughest thing you have to do as a member of a founding team. You’re going to hurt feelings, make difficult decisions, and live with the consequences. However, by keeping these tips in mind, you can rest easy at night knowing you did everything you could to oversee the process as fairly as possible.

This post was written by Marco De Biasi (Managing Partner of LAAS Latin American Angels Society, and Leader of the Sao Paulo Founder Institute), and was originally published on LinkedIn.

Latin American Angels Society enables investments in startups across Brazil and Latin America. LAAS approaches entrepreneurs, angel investors, and companies through the selection of projects of interest to these players in the entrepreneurial ecosystems in Latin America, producing tangible economic value for all participants.

END_OF_DOCUMENT_TOKEN_TO_BE_REPLACED 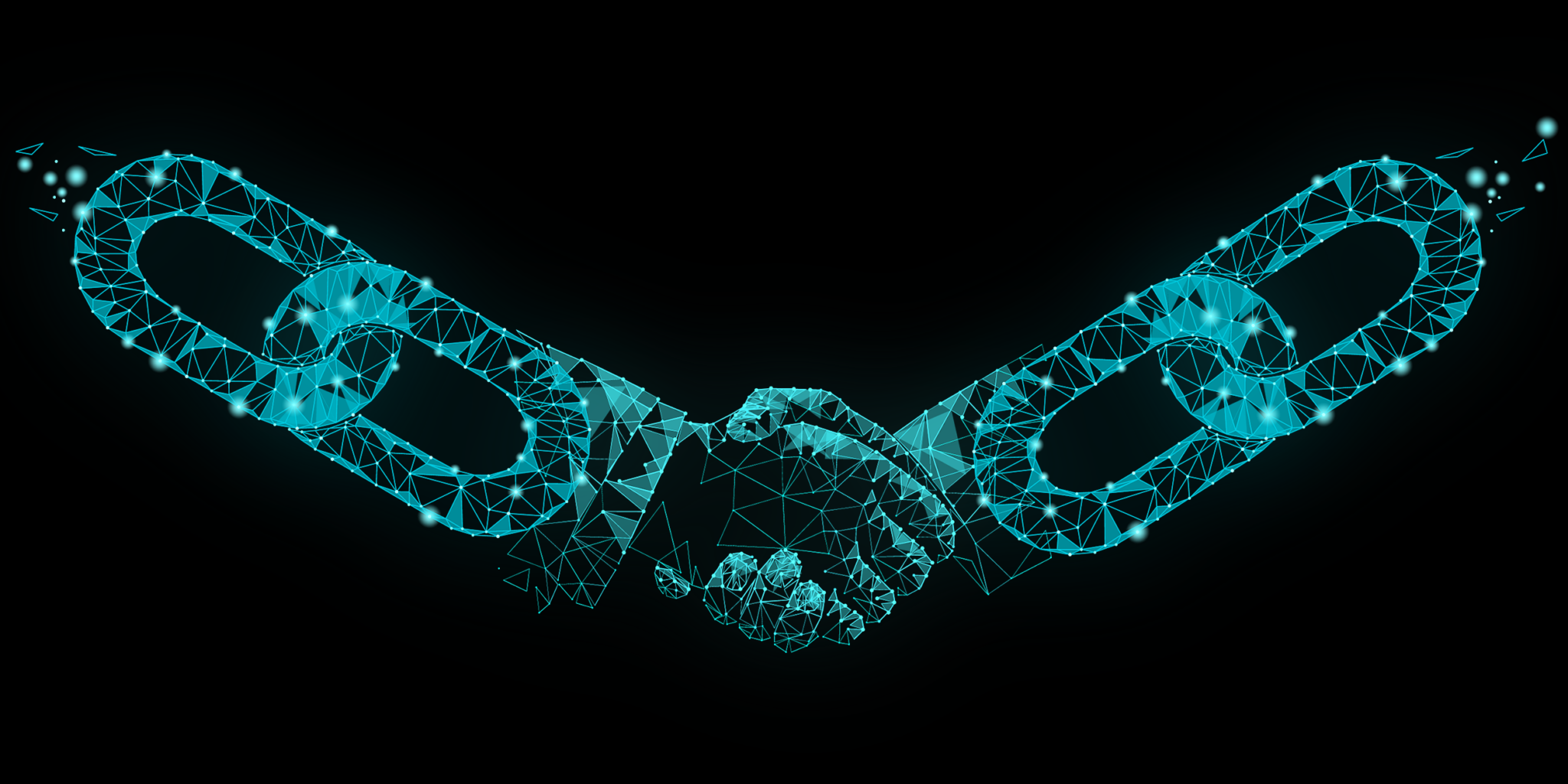 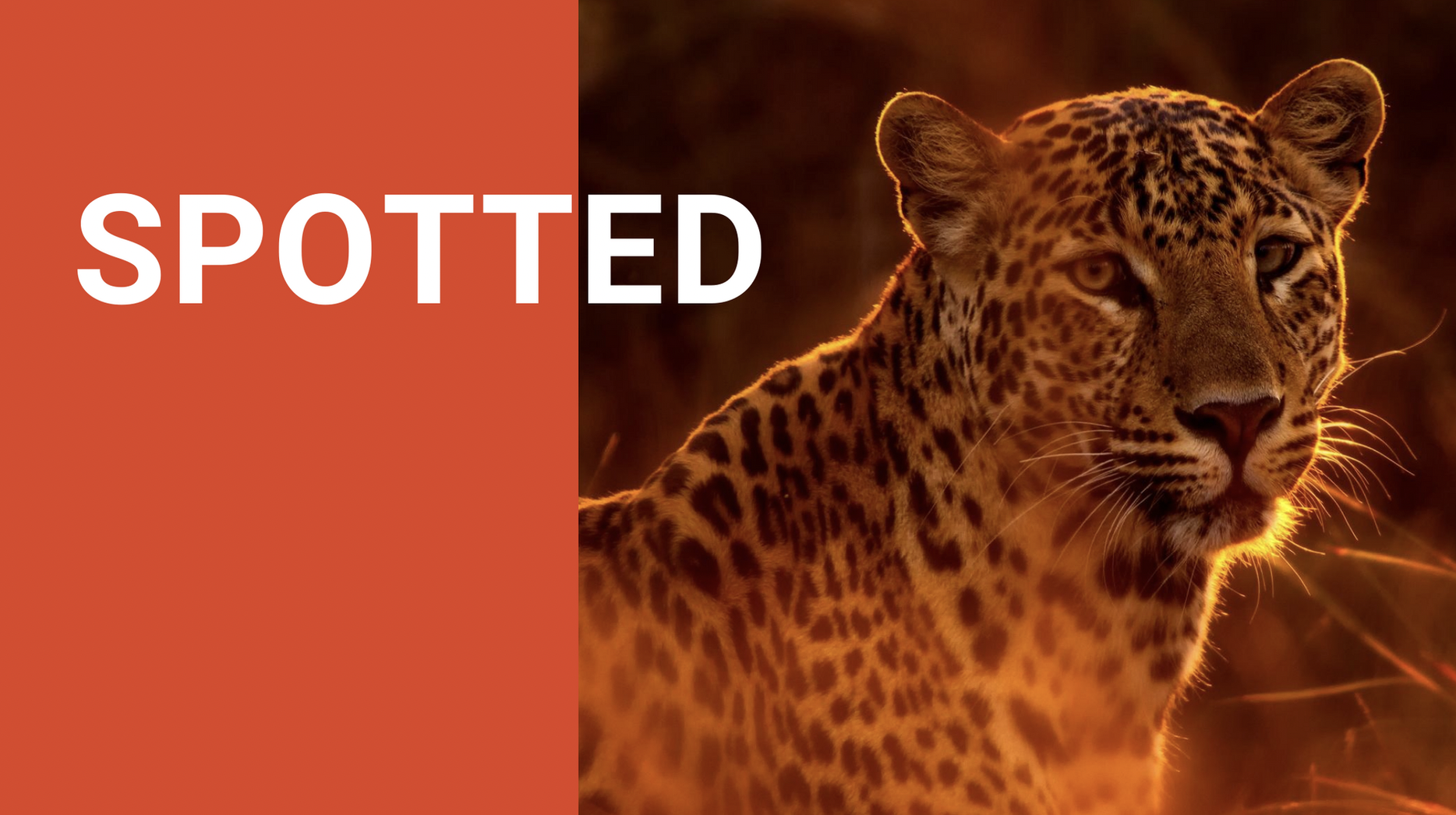 The Big Five of a Successful Startup Team 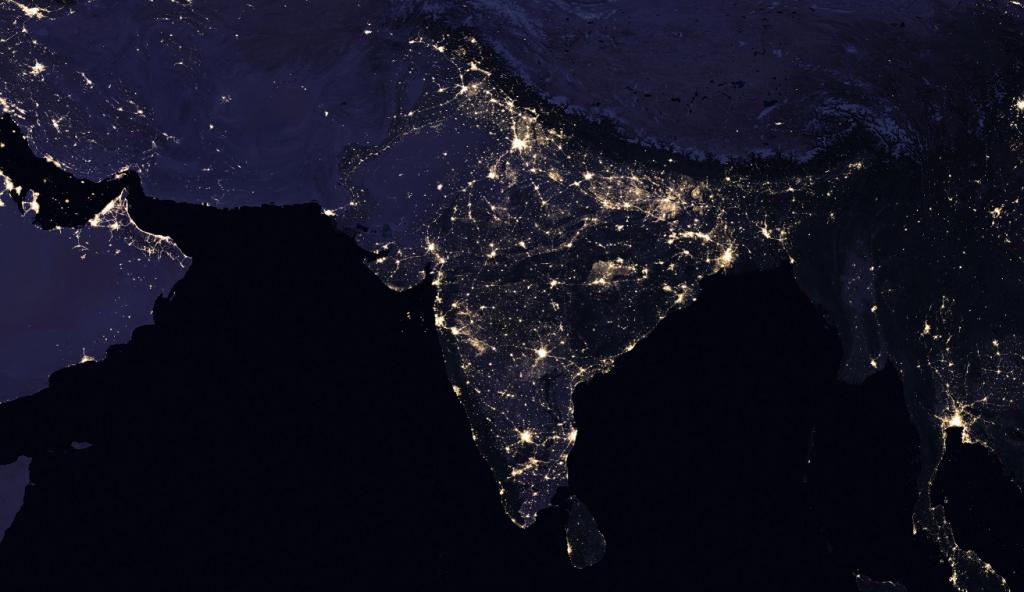