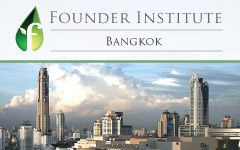 We have great news for aspiring entrepreneurs in Thailand!

Today the Founder Institute, the world’s largest startup accelerator with over 1,000 graduate companies, is announcing its official launch in Bangkok, Thailand.

The Silicon Valley-based program now operates in six locations across Southeast Asia, and has launched 140 companies in the region since 2010. In order to celebrate the launch, the Bangkok Founder Institute has scheduled several free events where attendees can meet local entrepreneurs and learn more about the program;

In the Founder Institute’s part-time, four month program, promising startup entrepreneurs can “learn by doing” and launch a technology company through structured training courses, practical business-building assignments, and expert feedback from a large network of business mentors. Since sessions take place at night, participants are not required to quit their day job to enroll.

Anybody who is interested can apply to the Bangkok Founder Institute here. The Final Application Deadline is on December 1, but those who apply by the Early Application Deadline on November 17 are eligible for a variety of scholarships - including the Female Founder Fellowship, which is offered to the best overall female applicant.

"Bangkok, and Thailand in general, is a very fast growing startup ecosystem,” says Adeo Ressi, Founder & CEO of the Founder Institute. “In just a matter of months, there has been a large influx of foreign venture capital into the region, and three major funding incubator programs have launched. We believe that the Founder Institute can play a vital role at the earliest stage of company development, in order to prepare founders to build enduring companies, using Silicon Valley best practices”

The Bangkok chapter will be led by three leaders of the burgeoning Thai startup ecosystem: Krating Poonpol (Founder of Disrupt University), Benjamin Ranck (CTO of Jetabroad), and Charle Charoenphan (Founder of HUBBA).

Expected Mentors for the program include:

Join us as we launch the first batch of promising new companies in Bangkok:

ATTEND an Event
APPLY the Program

To see the full press release of the launch, click here.

END_OF_DOCUMENT_TOKEN_TO_BE_REPLACED 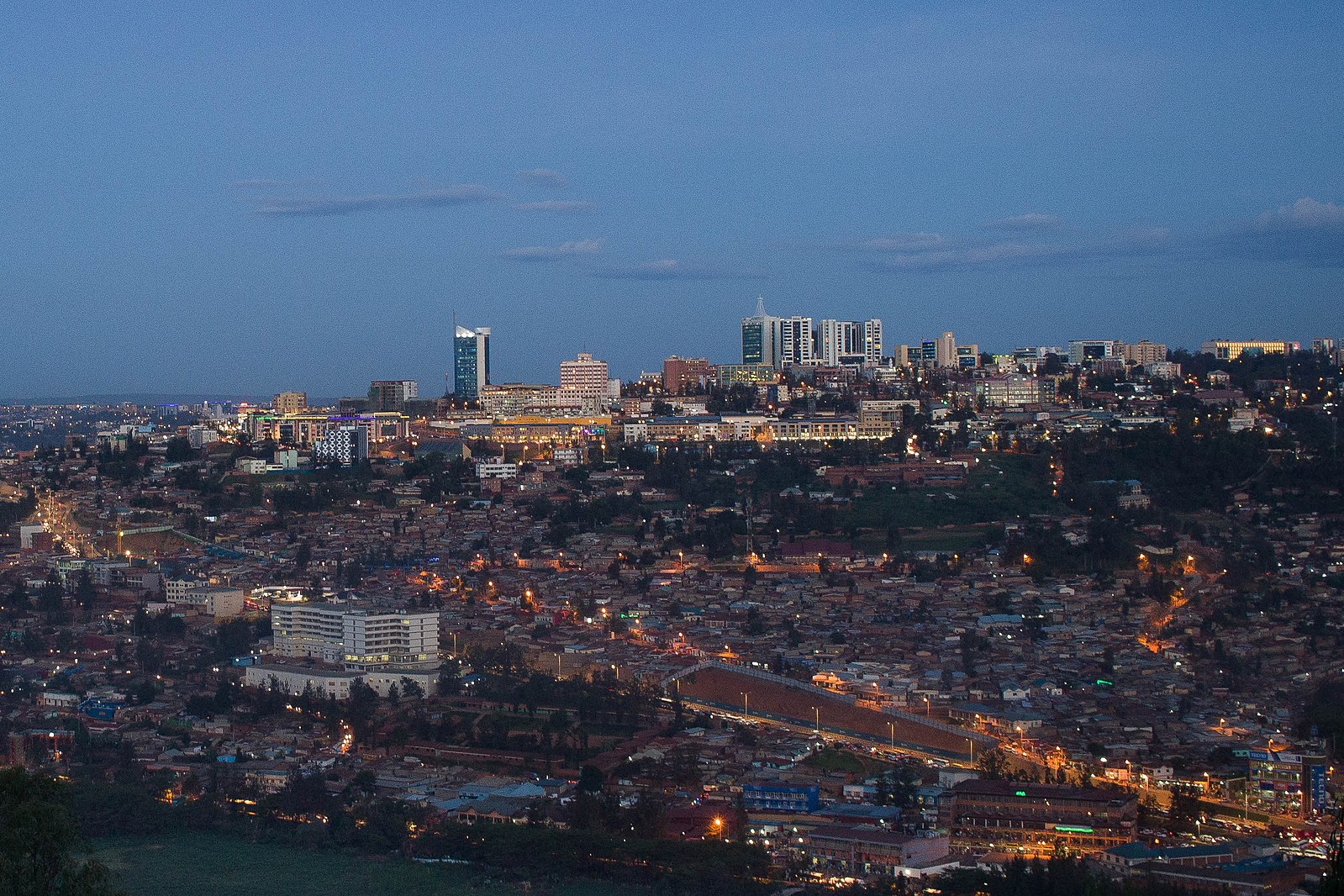 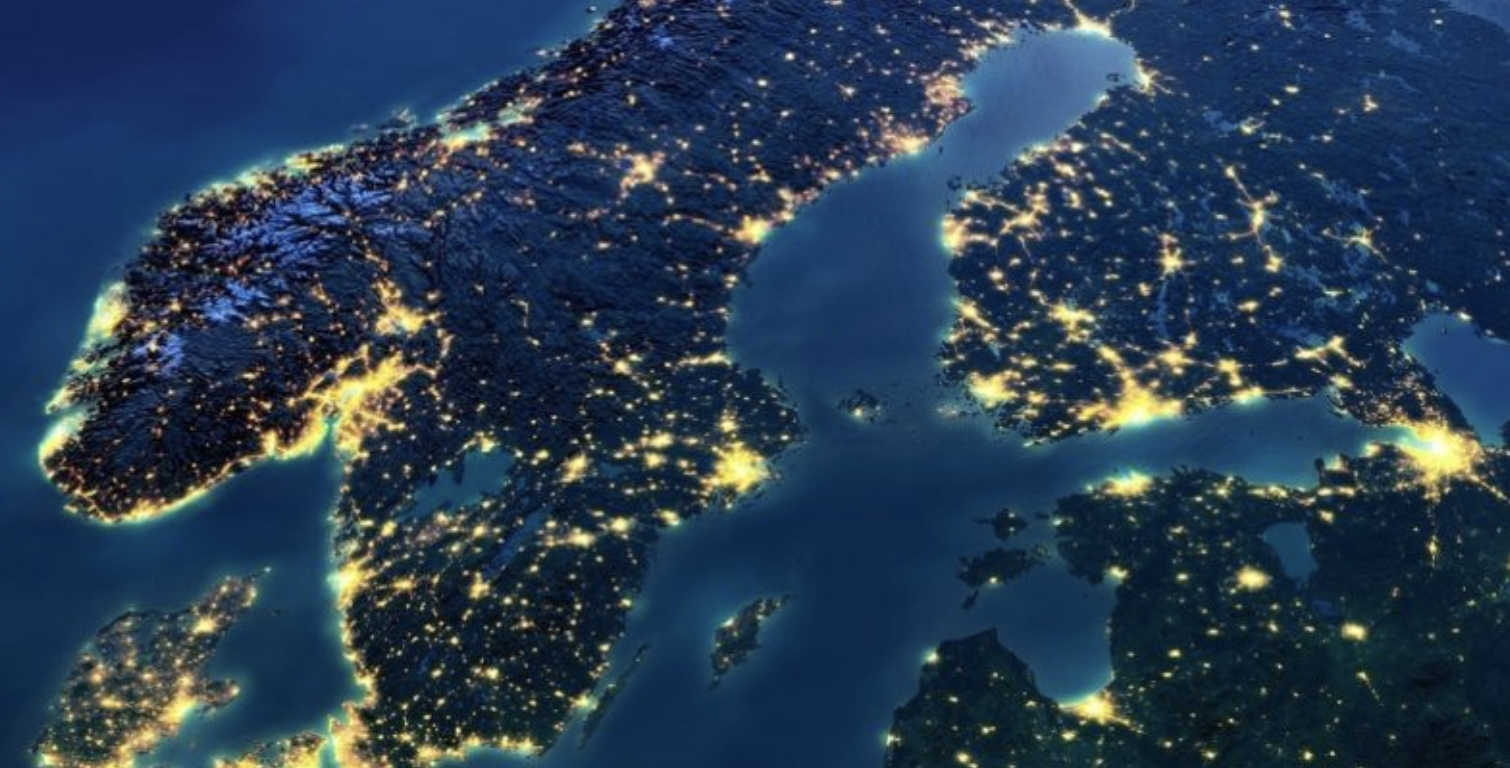 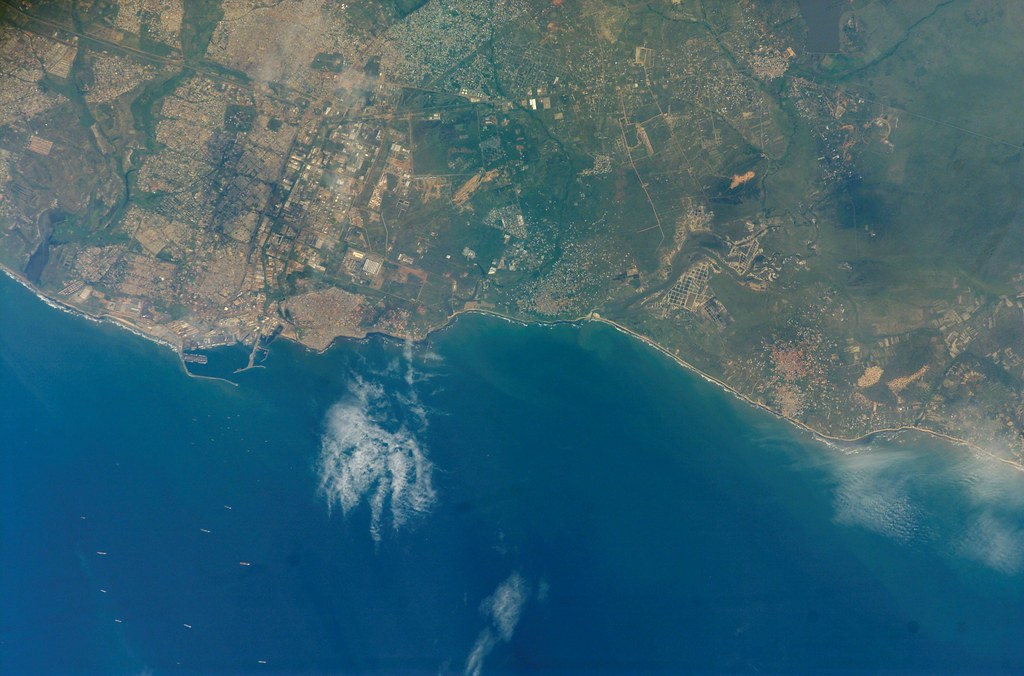