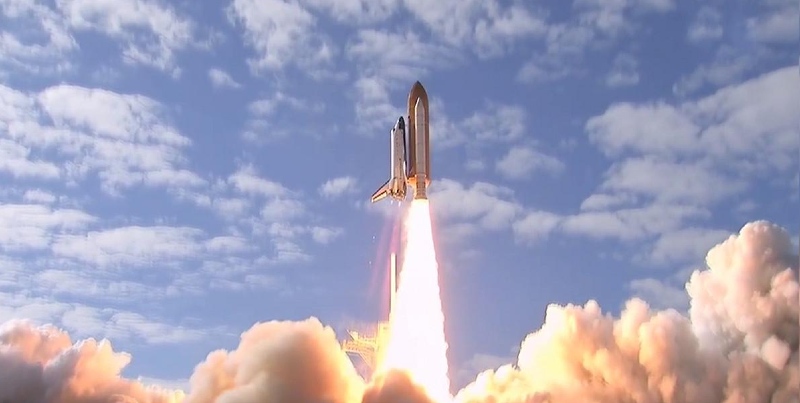 Founders who are working on Aerospace/Space, Artificial Intelligence, Internet of Things, Quantum Computing, Neuroscience, Autonomous Vehicles, Blockchain Technologies, Augmented/Virtual Reality, Genomics, Drones, Robotics and various other forms of Frontier Technologies can apply to the program for free at http://fi.co/join/spacetech.

“There is no better time in human history to launch a frontier technology company,” says Ryan Micheletti, Head of Global Operations at Founder Institute, and Managing Director of the Silicon Valley Founder Institute. “Our partnership with NASA symbolizes our continued support of frontier founders who are building technologies that can positively impact humanity.”

“NASA has had a long history of finding new, innovative uses for its space and aeronautics technologies,” says Kimberly Minafra, Software Release Authority, Technology Transfer program, NASA Ames Research Center. “We are excited to work with Founder Institute to help connect NASA technology to start-ups that can effectively commercialize the technology for the betterment of life on Earth.”

To celebrate this new program, the Founder Institute Silicon Valley will host several free events in the coming weeks, including:

The Founder Institute was created in 2009, and to date, has helped build over 4,000 companies through its pre-seed startup program. Several space and frontier technology companies have already been through the program, including Ceres Robotics, which is part of NASA’s Commercial Lunar Payload Services program; Atomos, an award-winning company developing in-space transportation services; Bleximo, a company building quantum computing systems for pharmaceutical companies; Endiatx, which is developing a pill robot capable of traversing GI Tract in 30 minutes; and many more.

Other supporting partners of the “Founder Institute Advanced Technologies Accelerator” Program include:

Early-stage domestic entrepreneurs interested in building frontier technology startups in Silicon Valley are encouraged to apply at Fi.co/join/SpaceTech. The final deadline for applications will be on Dec 15, 2019, and the program will run from January 14, 2020 - April 8, 2020.

About the Founder Institute

The Founder Institute is the world's largest pre-seed startup accelerator. Since 2009, we have helped over 4,000 startups raise over $900M and build some of the world's fastest growing companies. Based in Silicon Valley and with chapters across 65 countries, the Founder Institute's mission is to empower communities of talented and motivated people to build impactful technology companies worldwide. It was founded in 2009 by Adeo Ressi and Jonathan Greechan. It is operated out of Palo Alto, California.

END_OF_DOCUMENT_TOKEN_TO_BE_REPLACED 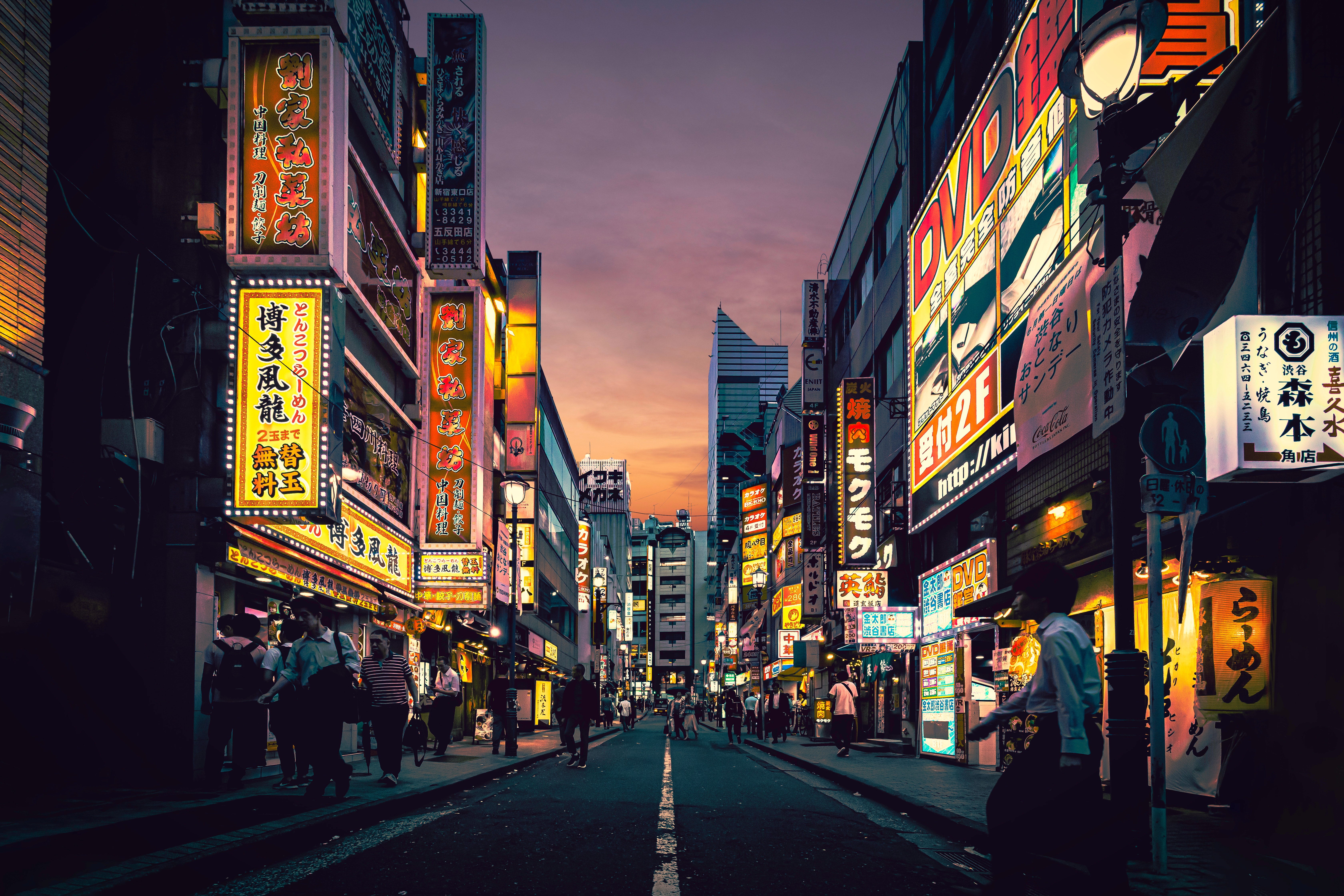 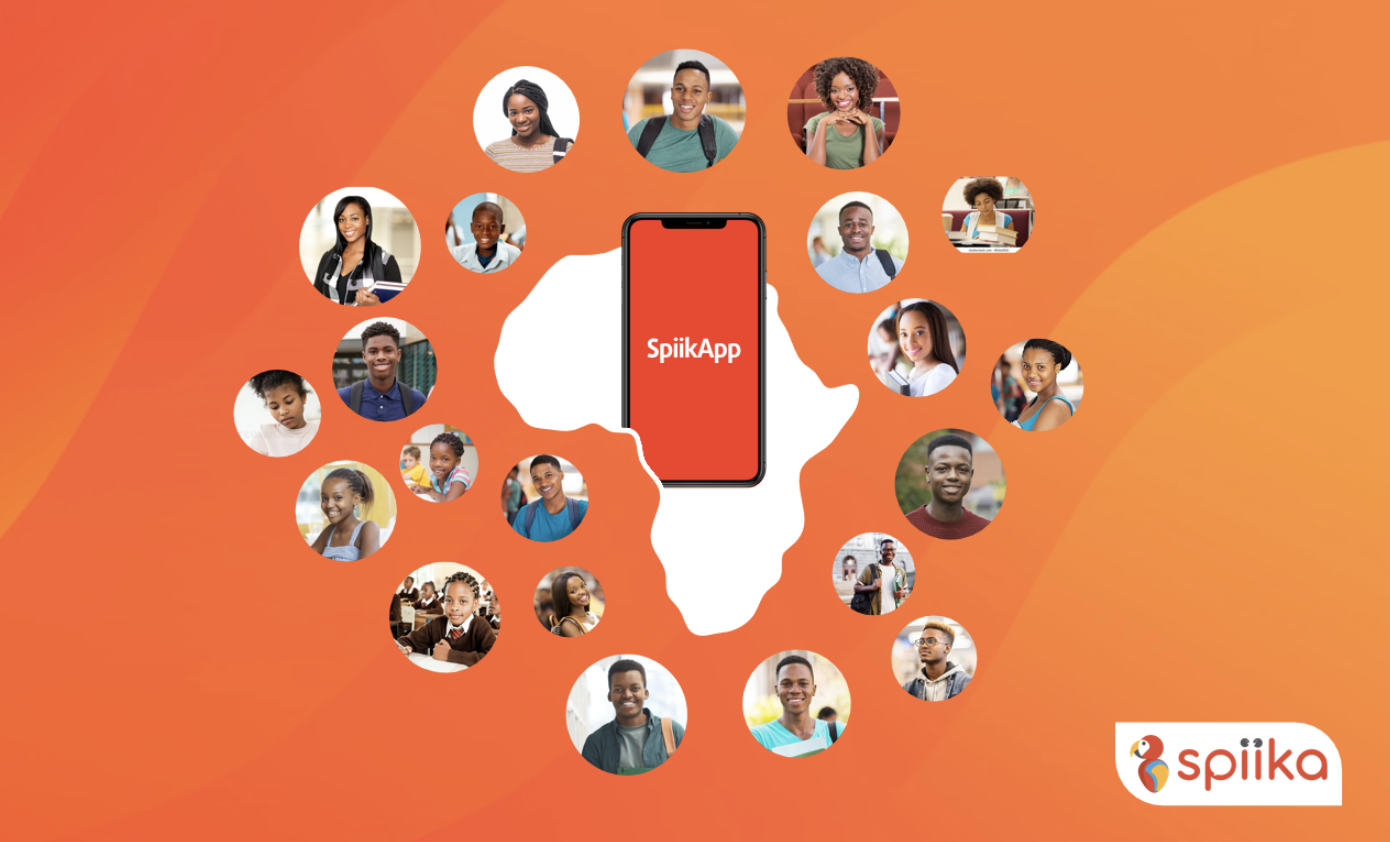 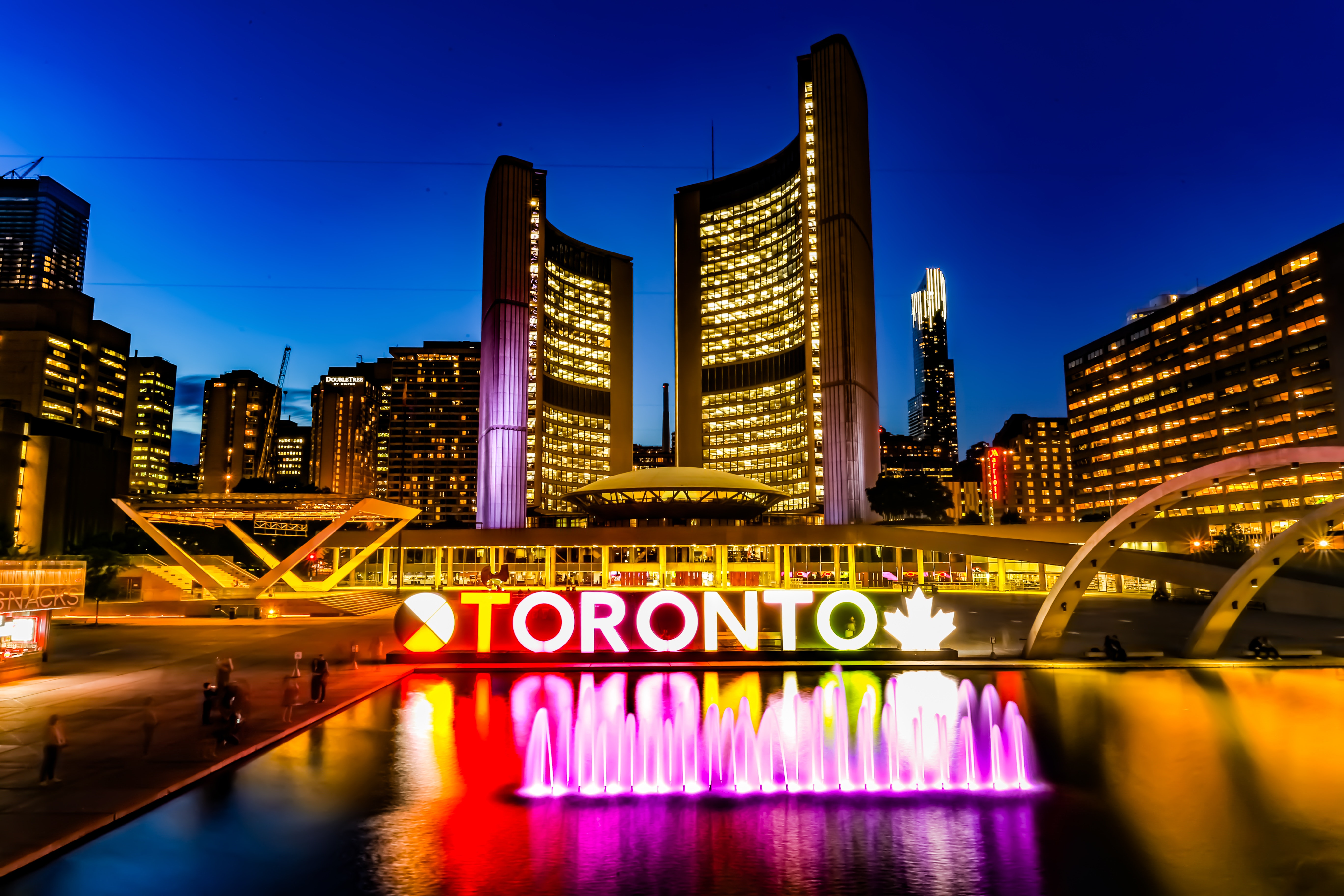