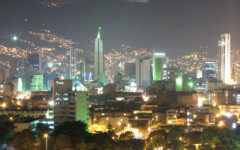 We’re excited to announce that we are increasing our impact on the nascent startup ecosystem in Colombia by launching our second city there: Medellin.

Alan Colmenares will lead the Medellin program. He is an expat and former Intel Capital Strategic Investment Manager in Mexico and Brazil who has spent most of the last 16 years in Colombia. He has written articles that have appeared in NYTimes.com as well as VentureBeat and his own blog, TropicalGringo.

Though Bogota is the capital of Colombia, Medellin has several innovation initiatives that the city has been promoting for the last several years.  Among these is Ruta N, who recently convinced Hewlett-Packard to set up a Global Services Center there and is a key ally in establishing the Founder Institute program in Medellin.

Confirmed Mentors for the Medellin program include:

Questions about applying?  Then join a Q&A Conference Call with the Institute's Founder, Adeo Ressi, to get them answered. There are several calls scheduled over the next few weeks. Click here for more info.

END_OF_DOCUMENT_TOKEN_TO_BE_REPLACED 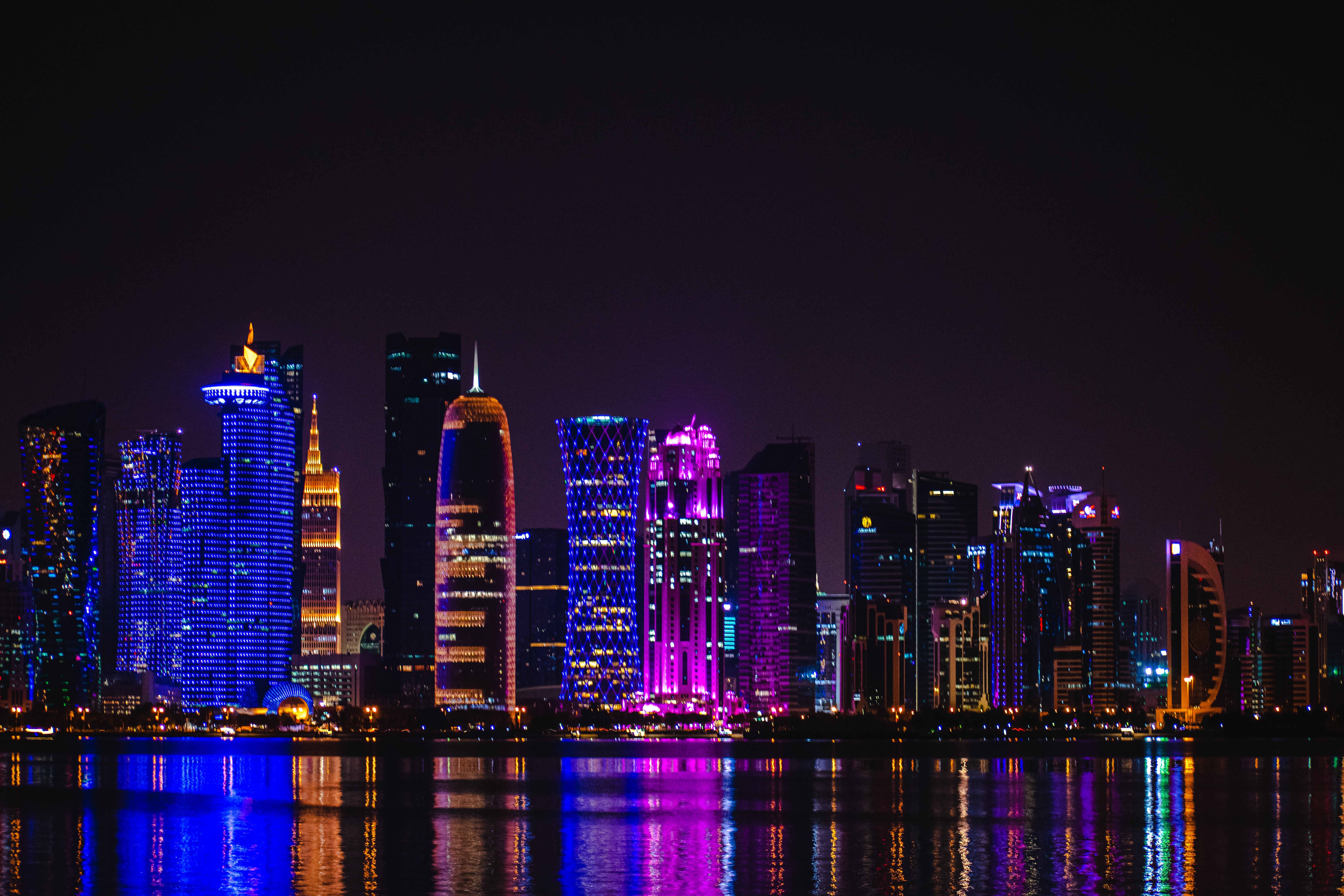 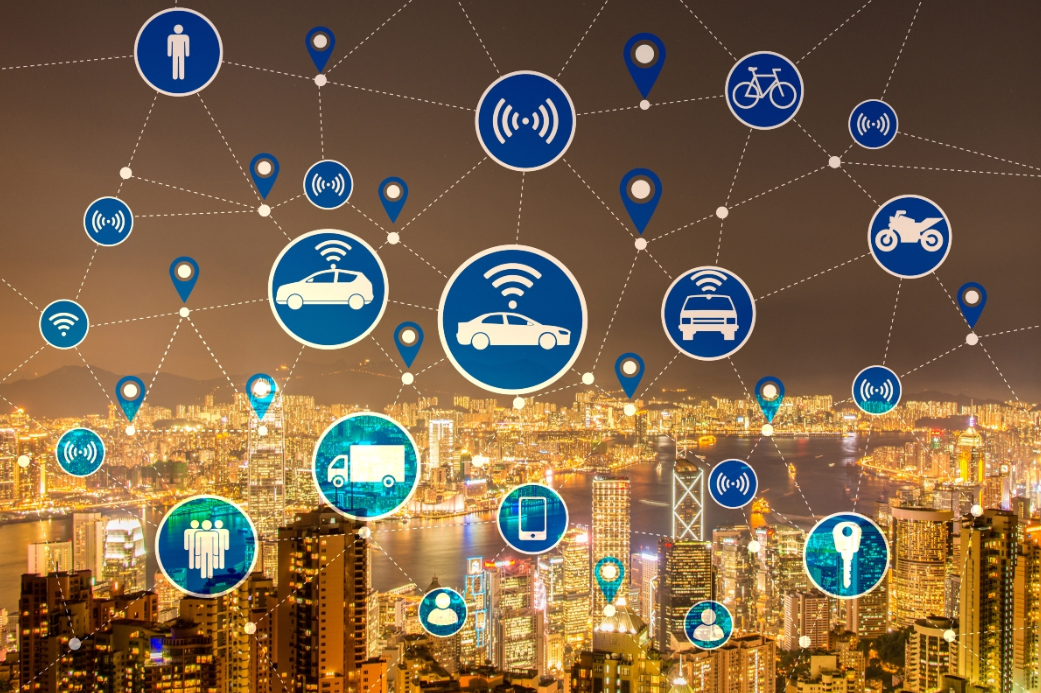