The Indonesia Founder Institute, the country chapter of the world's largest pre-seed startup accelerator, is proud to announce the newest Alumni from the Indonesia Virtual 2021 program.

A heavy demand was demonstrated with more than 5,500 people apply to the Indonesia Virtual 2021 program, and after an intense four months of aggressive business-building sprints and constant evaluation and feedback from investors and mentors, just 27 persevering technology businesses were able to make it through.

Each of these Founders have demonstrated a high level of diligence and creativity, and their businesses have been thoroughly vetted and supported by a panel of Jakarta's top startup experts and investors.

And now, without further ado, we present the portfolio Alumni of the Indonesia program:

The South East Asia Virtual 2022 program would not have been possible without help, because it truly takes an entire ecosystem to raise a startup. We would first like to thank the Local Leaders of the Indonesia Founder Institute: Andy Zain and Merry Riana. Our Local Leaders play an incredibly important role in building the local Founder Institute program, and creating an environment and network in Jakarta that is conducive to building to great companies.

In addition, the South East Asia Virtual 2022 program was supported by some of Jakarta's top technology organizations, including:

Some of Jakarta’s top startup mentors helped our founders in the program, including:

In the Founder Institute's pre-seed accelerator program, early-stage entrepreneurs and teams build their business alongside a critical support network of local startup experts that share equity in their success, and through a structured and challenging business-building process that has helped alumni raise over $1.75BN.

After Graduation, the new Jakarta Founder Institute Portfolio Companies now have a fast-growing company that has been fully validated by experienced startup founders, with access to the Founder Institute's global network and post-graduate support programs to continue building their business.

Leaders of the world’s fastest-growing startups have used the Founder Institute to raise funding, building a co-founding team, get into seed-accelerators, generate traction, recruit a team, build a product, transition from employee to entrepreneur, and more. Based in Silicon Valley and with chapters across 200+ cities and 95+ countries, the Founder Institute’s mission is to Globalize Silicon Valley and empower talented and motivated entrepreneurs to build companies that will create one million new jobs.

The next Jakarta - Silicon Valley Founder Institute accelerator program is accepting founder applications now - if you are interested in learning more or applying to join, visit FI.co/apply/jakarta.

Alumni of the Founder Institute are creating some of the world's fastest growing startups, having raised over $1.75BN in funding, and building products people love across over 200 cities worldwide.

END_OF_DOCUMENT_TOKEN_TO_BE_REPLACED

Ferd profit is reinvested in the FoodTech company TotalCtrl 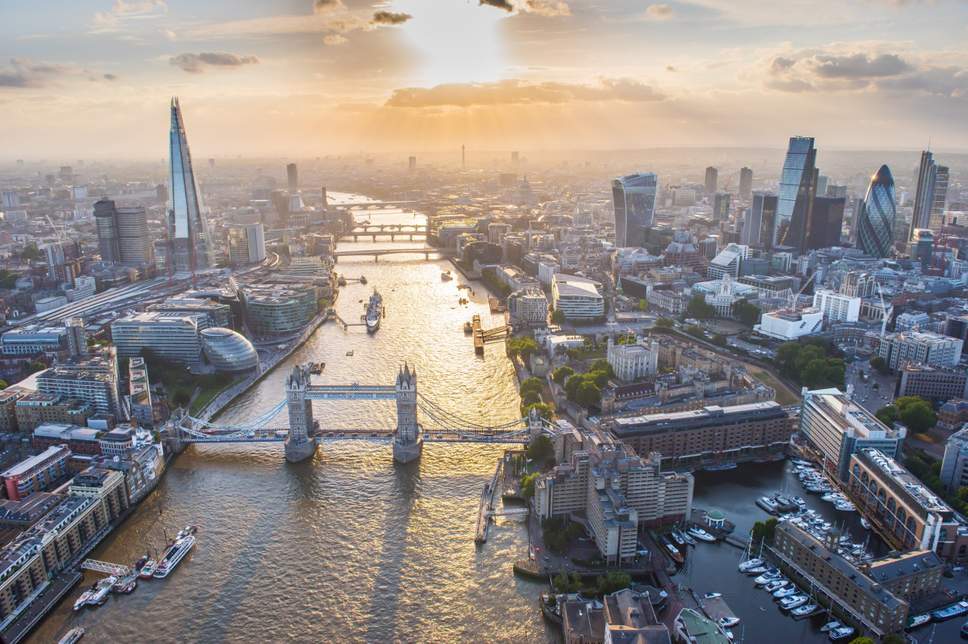 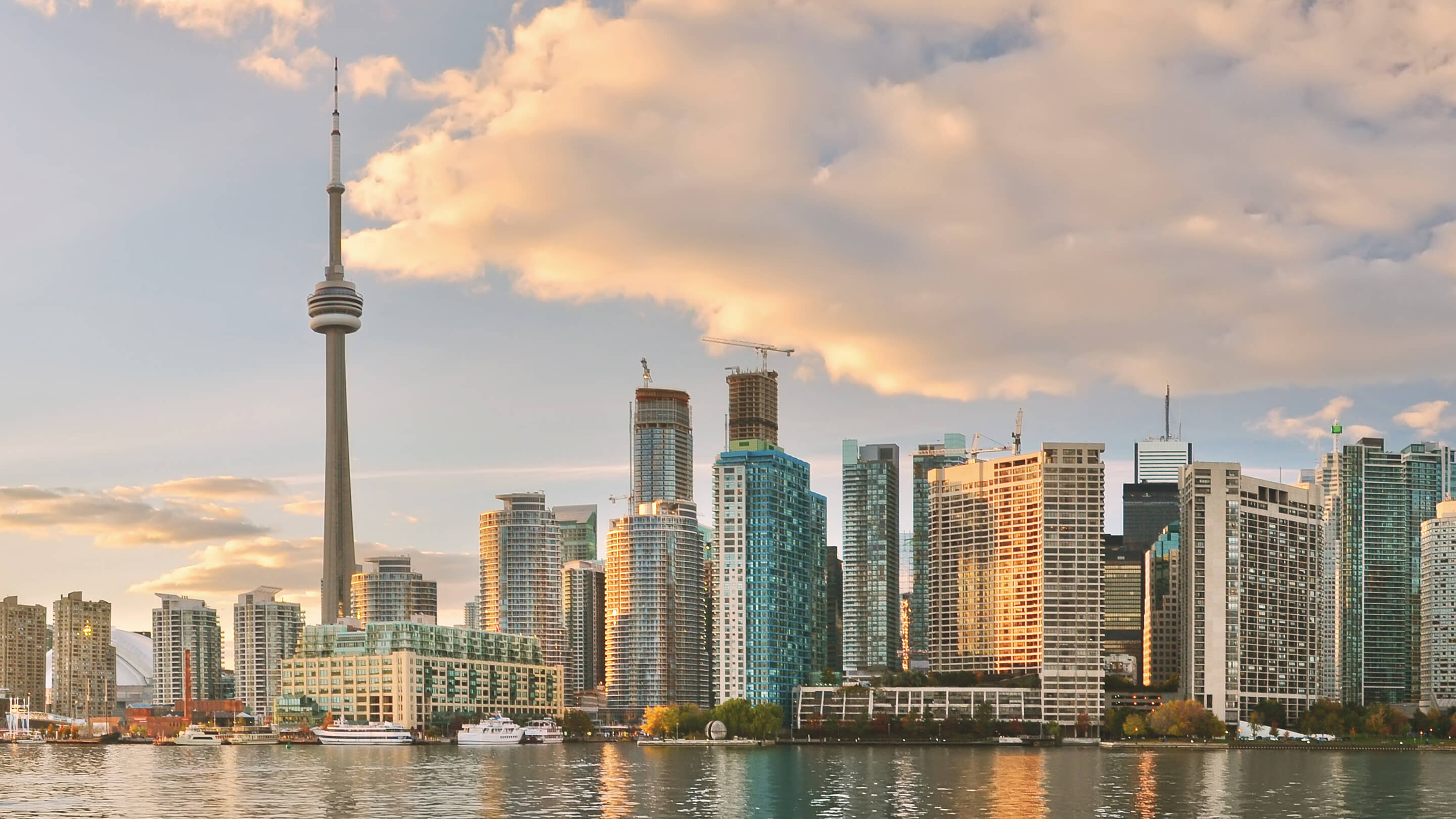