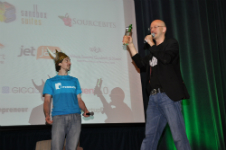 The 10th Founder Showcase featured a great lineup of eight promising startups, however it was Itembase (represented on stage by by Founder Stefan Jorgensen) that took home the Grand Prize. A Graduate of the Berlin Founder Institute, Itembase is a personal inventory service that helps consumers track, manage, and sell the products they own.

Itembase won the audience vote and impressed the investor judging panel by storming the Founder Showcase stage "viking style."  You can watch a video of their winning pitch here:

Coming in a close second place was Yumvy, represented on stage by Founder Sari Louis. A Graduate of the Silicon Valley Founder Institute, Yumvy is a "GPS for cooking" that helps you easily and effeciently prepare recipes and entire meals. Chris Albrecht of GigaOm TV released a great video featuring Yumvy from the Founder Showcase - check it out here.

And, as usual, we had an amazing lineup of judges from the top venture firms in Silicon Valley;

Noah has founded, launched and grown dozens of tech companies in 20 years of entrepreneurship and management of innovation. He previously directed the enterprise product line for Google Earth and Google Maps, Marketing Strategy and Corporate Development at Keyhole, Inc., and was a co-founder of MyPoints.com, which underwent an IPO and acquisition by United Airlines.

Rob is a Co-founder and Managing Director of Shasta Ventures. Rob is particularly interested in Mobile & Wireless, Technology Applications, and Infrastructure. Prior to Shasta, he was a partner at New Enterprise Associates, where he led 15 investments. He also helped build the first EchoStar spacecraft at Martin Marietta.

Brian focuses on a broad range of Internet (both consumer and B2B) and Healthcare IT investments, and currently serves on the Boards of several private companies, including Vocera, Awarepoint, Retail Solutions, Inrix, and Billfloat. Past investments include ADiFY, DATAllegro, Redbeacon, RelayHealth and Unicru – all of which were acquired. Prior to Venrock he was a Senior Product Manager at Intuit.

Thanks to everyone who attended!
The Founder Showcase, hosted by the Founder Institute's Adeo Ressi, is Silicon Valley’s Leading Seed-Stage Pitch Event. This quarterly event gathers over 500 startup founders, investors, and press for one action-packed day to network, hear talks from leading CEOs, and help launch a promising startup to greatness.
The next Founder Showcase is being scheduled for July 2012. For updates, follow us on Twitter on @Founding, or Like us on Facebook.

END_OF_DOCUMENT_TOKEN_TO_BE_REPLACED 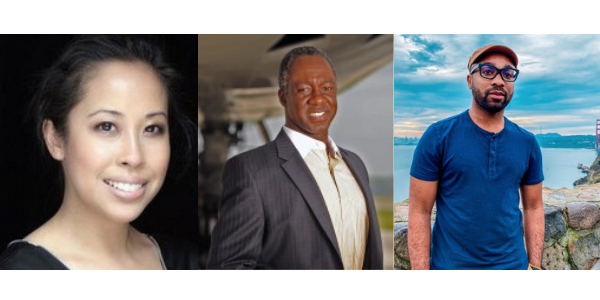 How They Did It: Success Stories & Tips from Top Entrepreneurs in Tech (Video) 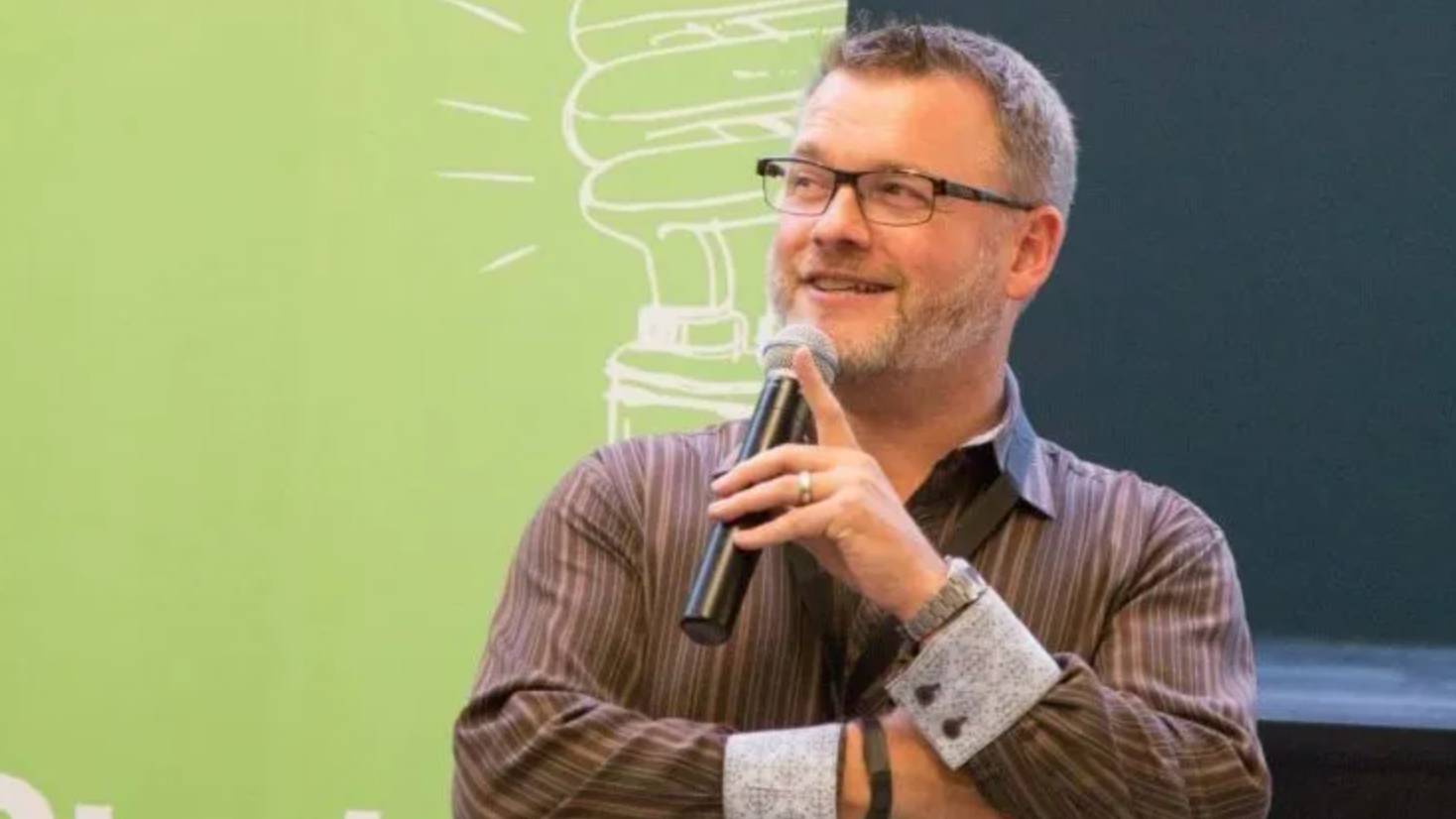 Startup Revenue Models: How to Make Money & Not Become a Statistic (Video) 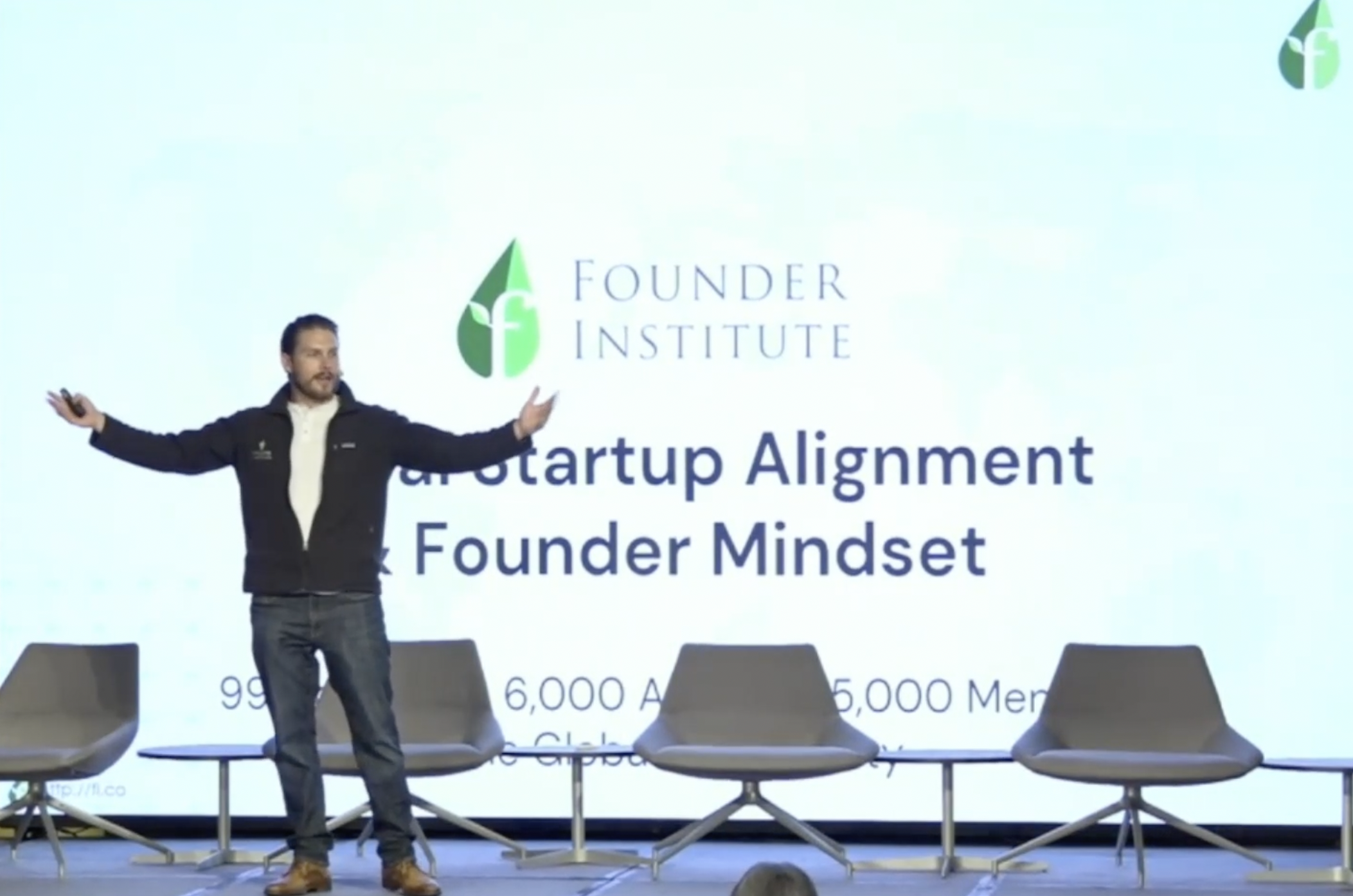