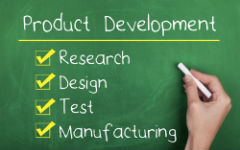 In this syndicated post, Nicolas Amarelle (Founder/CEO, CodigoDelSur) outlines some of the most common mishaps that companies make during the product development process, and gives advice on what can be done to prevent them.

The post, "5 Biggest Mistakes that Startups Make Without Product Development", originally appeared on CodigoDelSur's Blog and has been republished below with permission.

After 10 years in the incredible and exciting position of helping startups all around the world in the creation of their projects, I think that we are in good shape for indentifying some common mistakes that are repeated over and over during the product development process, and obviously (because presenting a problem without a solution is not our style) how to avoid them and not die in the attempt.

And to be clear, this list is not only about mistakes that we’ve seen once or twice; they’re mistakes that are much more common than what you might think.

Something that we are proud of, and certainly makes our task dynamic and entertaining, is the diversity of companies that we have had the chance to collaborate with, from the creation of Skout, a dating social network that has over 220 million users and is in the top 10 apps in the App Store; and Kindara, a fertility tracking app with over 1 million users and one of the most successful companies among the thousands from the Founder Institute.

1. Focusing on Technology Instead of the Product

Ok, I’m going to start with the one that might be more surprising, coming from us, a company that’s actually been the tech partner in the development of many products. But the reality is that our role, the role of tech partner, what technology we use, what libraries, what SDK, is a secondary role when it comes to creating a product.

You might ask, "but how is this secondary if it's a digital product?!" Yes, it is secondary. The main thing is what functionalities it is going to have and which ones it will not, what type of users it points towards and which others it does not target, what problem it resolves and which one it does not.

A typical example is the product owner that tells you that his application has to support millions of users, has to have an extremely high performance, low latency, etc.,  but without yet having solved which will be the basic functionalities of their MVP, what problem the app will solve, why would someone use the app and not the other 100 existing out there.

My advice for avoiding this mistake is, as a dear ex boss once said to me and really changed my vision about technology and its role: Technology is a tool, not an end. The end is the product. The technology that is used is simply a tool for creating it, and although it is very important, focusing on what tool to use and not focusing on what you want to build will not lead to success.

2. Thinking that the Idea is More Important than the Execution

And I’m hooking the last phrase of the previous item to start this next mistake. Founders often give too much importance to the idea and too little to the execution. They invest a lot of time and money in signing an NDA, being jealous with how much information could be revealed about their idea, etc.

Guys, I have some news and a piece of advice, there are already at least 10 apps like yours. The advice is: execute it better than them.

However, as obvious as it is and no matter how much it is repeated and how often we see memes in LinkedIn about this matter, this misconception repeats itself once and again.

Avoiding this error goes hand in hand with my previous advice: Relax, you don’t have the idea of the century. What you can aspire to is to be the executer of the century. Share your idea, validate it with colleagues, mentors and customers, receive feedback, and build the app knowing that there is another huge group competing with you.

3. Not Focusing on App Marketing

The days where "I'll make a hell of an app, publish it, the Apple review guys like it, they feature it, people download it a million times, I get 20 million in investment, the app becomes famous and I become rich" are gone.

Nowadays, it doesn't matter if you have an app that solves a gigantic problem, if the app provides a user experience that is out of this world, that is developed following the latest technologies - if no one knows your app, it will die in oblivion.

A lot of times, entrepreneurs are too focused on the previous aspects, which are important, but totally leave aside the marketing of the app. They continue with the idea of over 10 years ago where an app would become famous just because it was good.

The reason is simple: 10 years ago there were hundreds of applications. Today, there are millions, and every one of your competitors dedicates more time and money to having their app, and not yours, discovered.

Our advice here is to designate a budget to marketing and promoting the app that is simial or equal to the budget assigned to developing the product. In the app world, it doesn't matter how good your app is if no one knows about it.

4. Wanting to Skip Steps in the Development Process

Being an entrepreneur is not easy. You have scarce resources, a lot of places that need those resources and above all, anxiety to see something up and running. Frequently this anxiety will encourage you to skip steps in the product development process, with the adverse idea that skipping steps means accelerating the process.

Like everything in life, the creation of a software product has countless unique methods and steps. The certain thing is that one has to exist and be respected.

At CodigoDelSur, we use the agile methodology. Its basic principles are short iterations, which adds value to the product and early market validation, among other benefits.

The typical steps (which should not be skipped) are the stage of product approach or “discovery phase” that generally takes about two weeks, where basically we “think out” the product. Then, the stage of UX definition, where we define the look and feel of the app, as well as the user experience, the flow between screens, where we generate a front-end that is non-functional, and then, the development of the MVP. Some stages can be done in parallel, but none of them should be skipped.

It's common that entrepreneurs let the anxiety of “seeing something” win them over with the idea that this will bring them faster to the result for less money. In reality, the general effect tends to be the opposite – what you don’t pay in the beginning you end up paying at the end,r esulting in fixes, modifications, and even major re-engineering that could have been avoided if no stages were left out.

We always respect the product creation process and do our best to remind our clients of the importance of it.

5. The Expectation of a Fixed Price and Fixed Timeframe

I left the worst of the most common mistakes we see when speaking with potential clients for the end, as it's also the one that is most difficult to explain why it is a mistake.

99% of the time clients come to us with an idea, a few pages with some details about it, and after a 30-minute meeting they expect that we tell them how long the project will take and how much it will cost.

Again, even when you read this written, plain and simple, you might say, “This can’t be possible, people can’t pretend this” - believe me, it happens. Wanting to have a fixed price for the development of a new project is as idealistic as it is useless.

This is an ERROR that our clients make, not a problem that we, as providers, have. As the creator of a product, I would be VERY worried if a possible provider estimates the cost of my idea, which I might not even have a clear vision of, in a fixed time frame and cost. Quite simply: THEY ARE GUESSING.

This has only one outcome: someone will lose, and in general the one that loses is the product, either by having less functionalities than the ones it needs, or not being flexible in the incorporation of changes, or not having the quality that is needed. The creation of a new product is an ongoing process, and that is how it should be approached.

Am I saying you should start the development of a product without having any idea how much it will cost? Of course not, but you should not expect a fantasy plan of exact times and costs based on pure intuition that will work exactly as envisioned. This is part of the risk.

In conclusion, find a partner whom you trust, make sure you know about their reputation, contact their past clients, talk with them, and get an approximate idea of the costs, and not one based on promises,.

END_OF_DOCUMENT_TOKEN_TO_BE_REPLACED 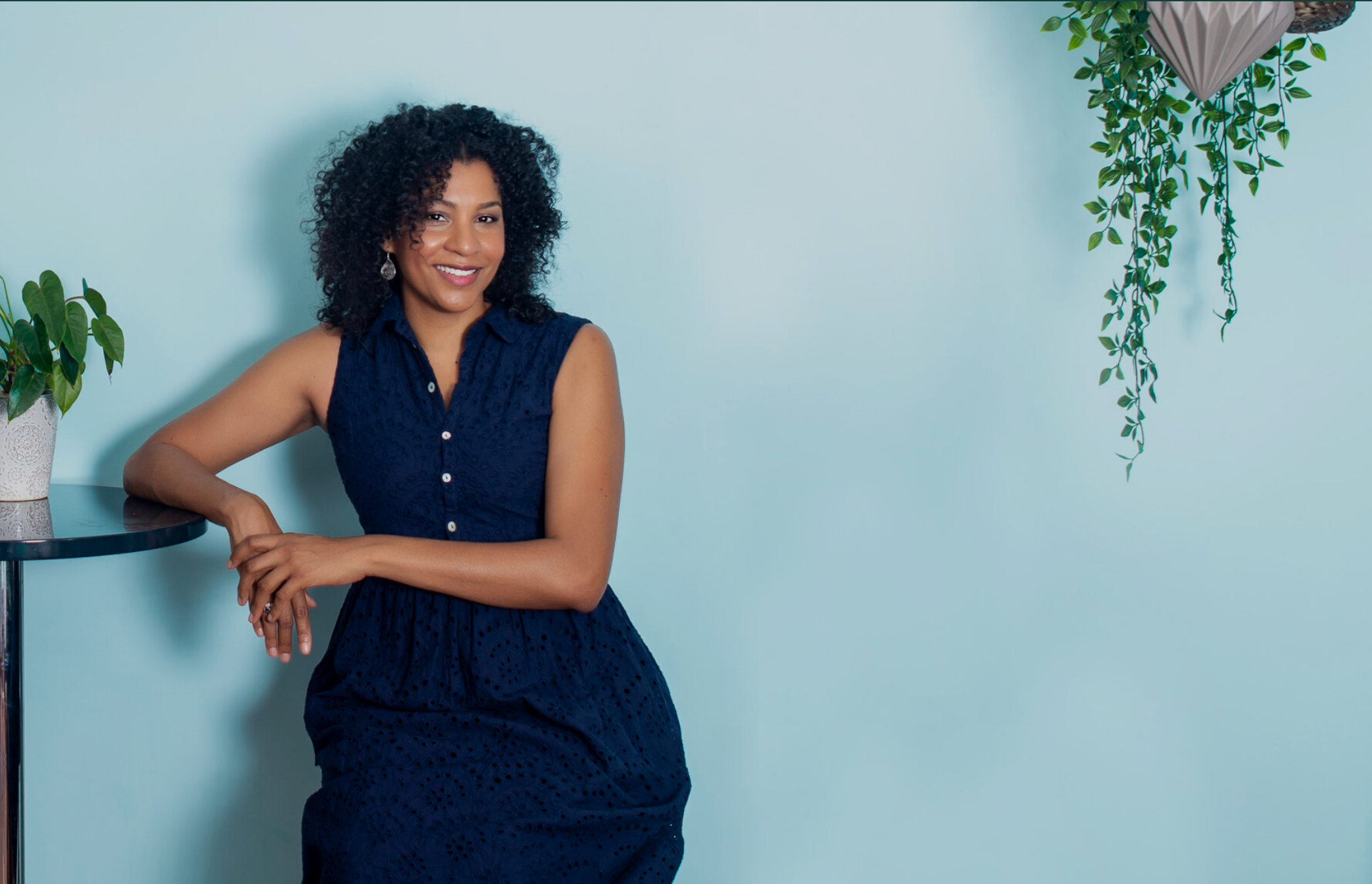 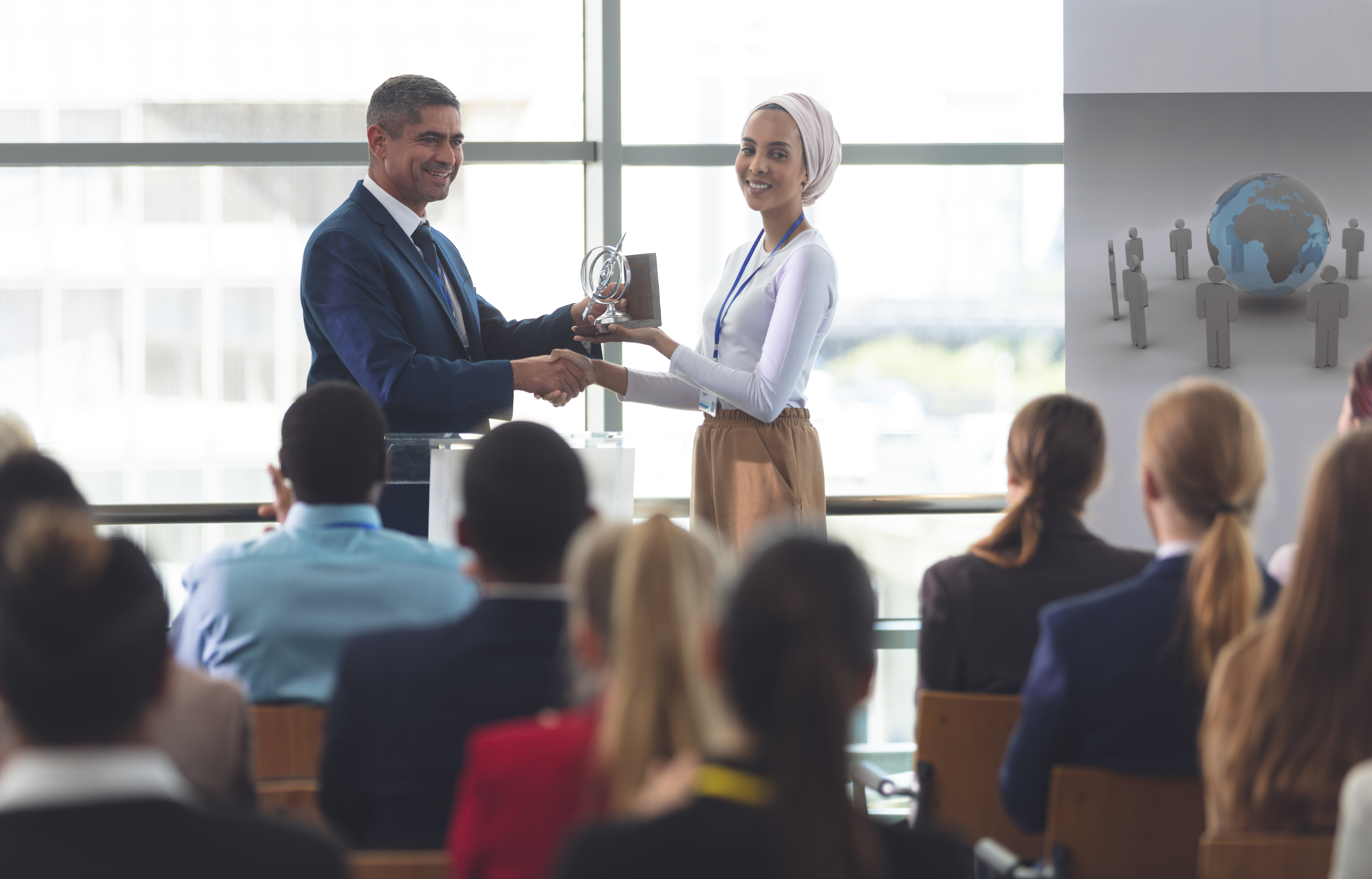