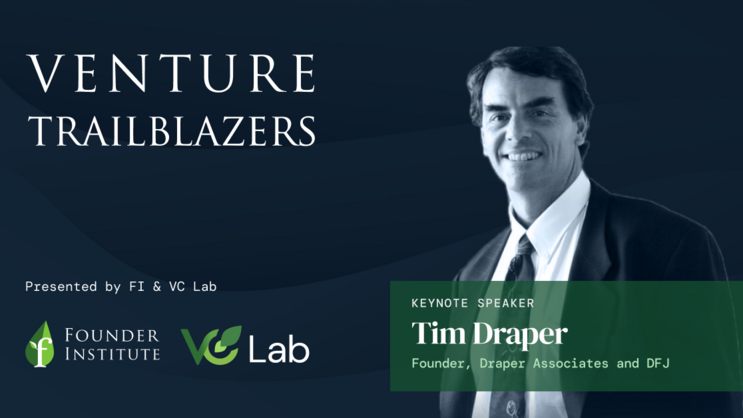 
Tim Draper is a prominent Silicon Valley venture capitalist and founder of Draper Associates, DFJ, and the Draper Venture Network, a global network of venture capital funds. The firms’ investments include Baidu, Focus Media, YeePay, KongZhong, Skype, Hotmail, Tesla, SolarCity, Coinbase, Ledger, Robinhood, Athenahealth, Box, TwitchTV, SpaceX, Cruise Automation, Carta, Planet, PTC, and many others.
Tim is a leading spokesperson for Bitcoin, Blockchain, ICOs, and cryptocurrencies. He won the US Marshall’s auction in 2014 (where he bid on 50,000 bitcoins) and invests in over 50 crypto companies as well as leads investments in Coinbase, Ledger, Tezos, and Bancor, among others. He created viral marketing, a marketing method for exponentially spreading an electronic service from customer to customer, that was instrumental to the successes of Hotmail, Skype, and other applications.
Tim is regularly featured on major networks, in publications, and in social media as a proponent for entrepreneurship, innovative governance, free markets, and Bitcoin. He has received various awards and honors including the World Entrepreneurship Forum's "Entrepreneur of the World." He has also been highly ranked on several notable lists including one of the top 100 most powerful people in finance by Worth Magazine, the top 20 most influential people in Crypto by Crypto Weekly, #1 most networked venture capitalist by AlwaysOn, #7 on the Forbes Midas List, and #48 most influential Harvard Alum.

This event is reserved for Enrolled Founders, Alumni, and Mentors of the Founder Institute accelerator 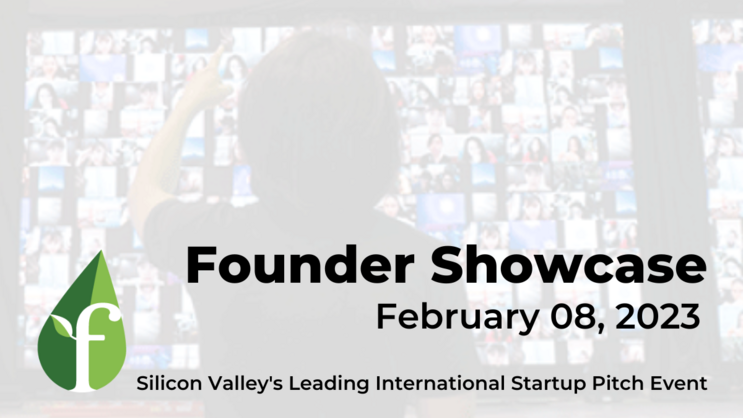