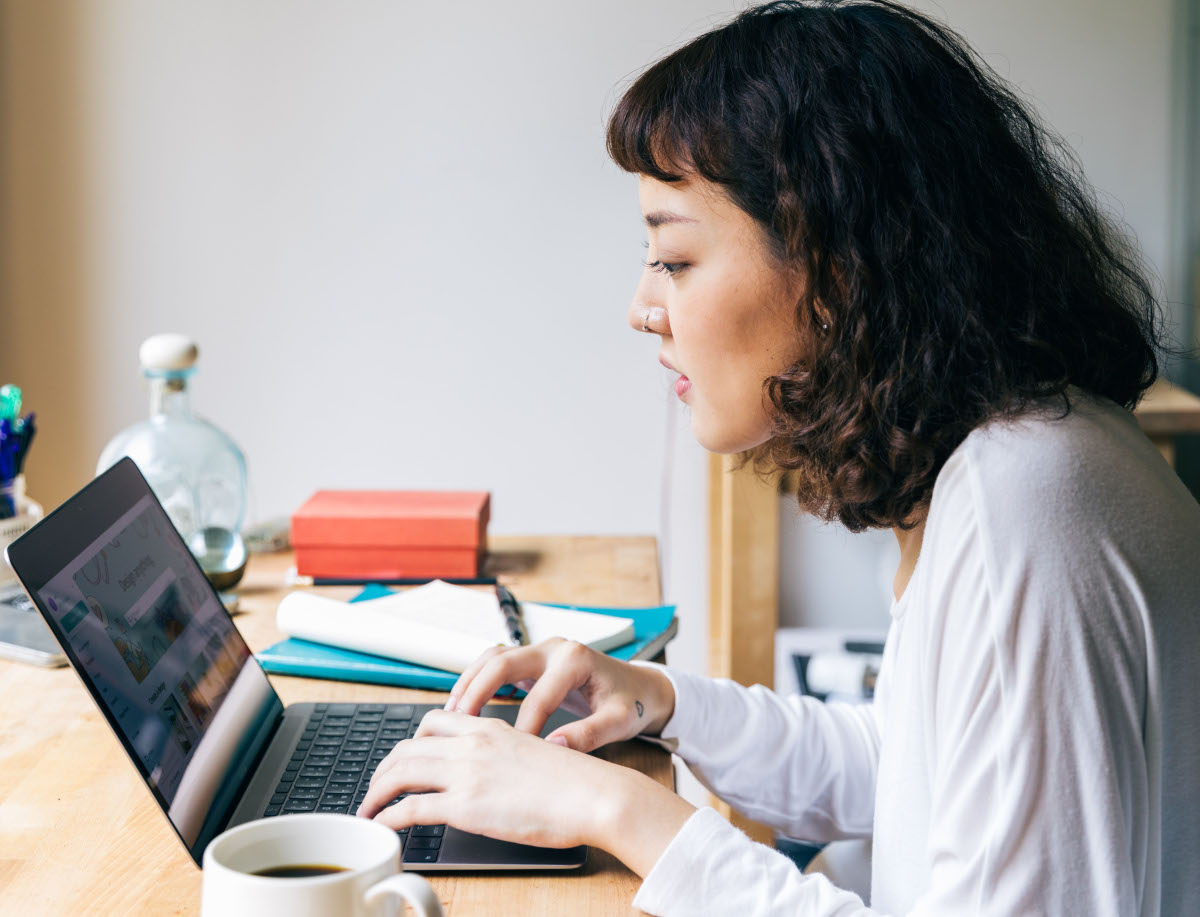 The Founder Showcase is Silicon Valley’s leading international startup pitch event, helping pre-seed startups learn, launch, and connect to investors. On this interactive online event you can watch presentations from promising pre-seed startups from across the globe, and learn from world-leading venture capitalists and entrepreneurs. In addition, there are several networking sessions to connect with others. This event will be attended by hundreds of international angels, venture capitalists, media, entrepreneurs, and executives, and feature Patrick Riley (CEO of GAN, and Managing Director of GAN Ventures) as the Keynote Speaker.
Learn more about the Founder Showcase at FounderShowcase.com.

About the Keynote Speaker: Patrick Riley, CEO of GAN, and Managing Director of GAN Ventures
Patrick Riley is the CEO of GAN which is a highly-curated community of independent accelerators, corporates, and investors. GAN connects startups to the human and financial resources they need so that entrepreneurs and the cities they call home become increasingly whole. He's also Managing Partner of GAN Ventures, the VC fund associated with GAN.

He started his career at the American Red Cross where he oversaw the COO's office as its Chief of Staff. Patrick left the Red Cross to manage the sales and operations for a venture-backed healthcare technology company that had a recent exit. Following his passion to support start-up companies around the world, Patrick joined Techstars, a well known tech accelerator, and oversaw its growth which included the development of GAN. Outside of work, he enjoys spending time with his wife and two girls, bike riding, traveling, and skiing around Colorado.


Who Should Attend?
Interested in Pitching?
Previous Founder Showcase companies have raised over $1.5 billion in funding. A short-list of companies that did one of their first public pitches on the Founder Showcase stage include Udemy, Relay Rides, Thumbtack, Realty Mogul, Kaggle, and many more.

Anyone building a pre-seed technology company with less than $250,000 USD in funding is welcome to apply at http://bit.ly/showcase-pitch, and learn more about the 100% free application process at FounderShowcase.com/apply.

See more Online Startup Events, or for more information about the investors, incubators, and accelerators in Bogota, see our list of Startup Resources. 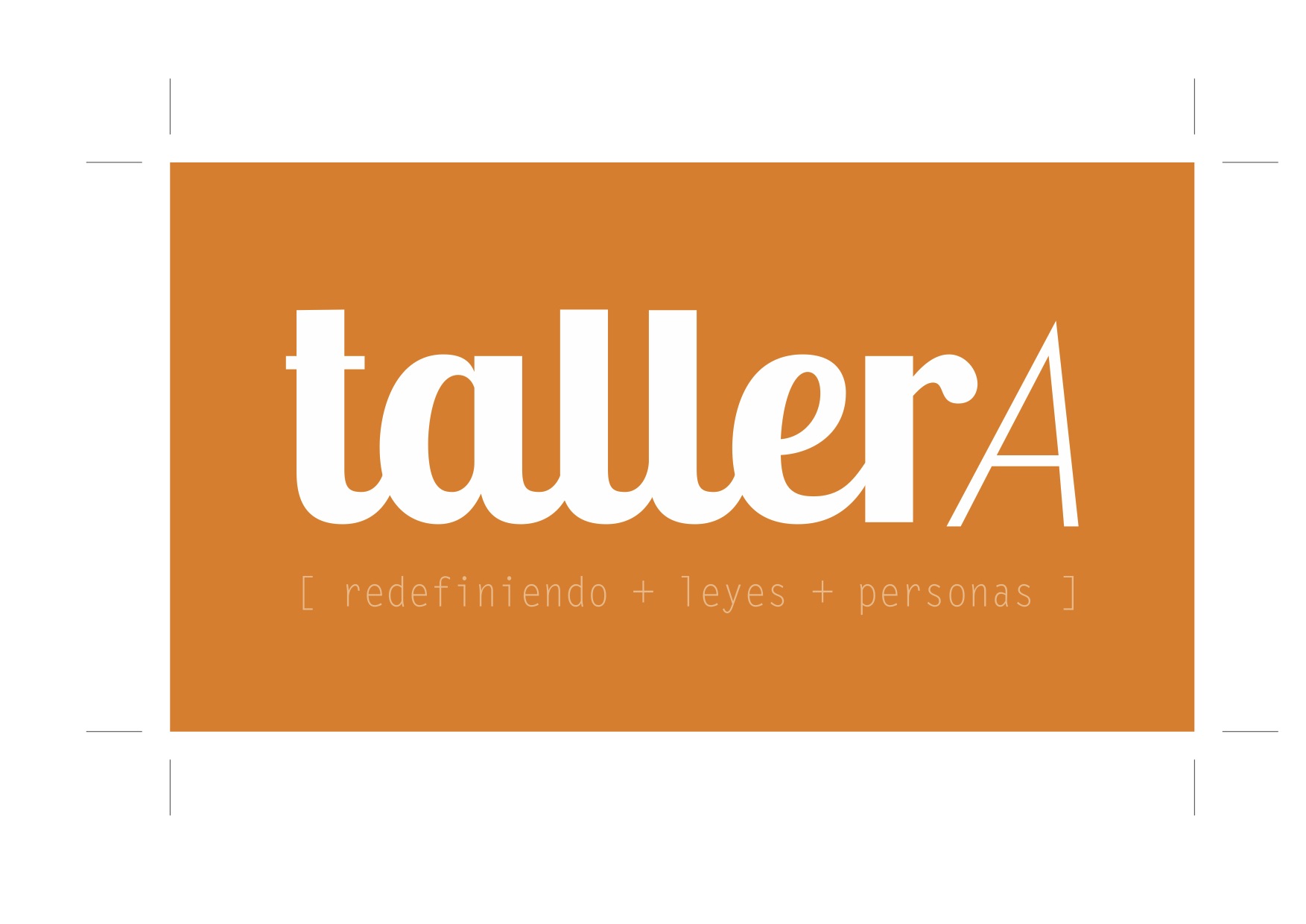