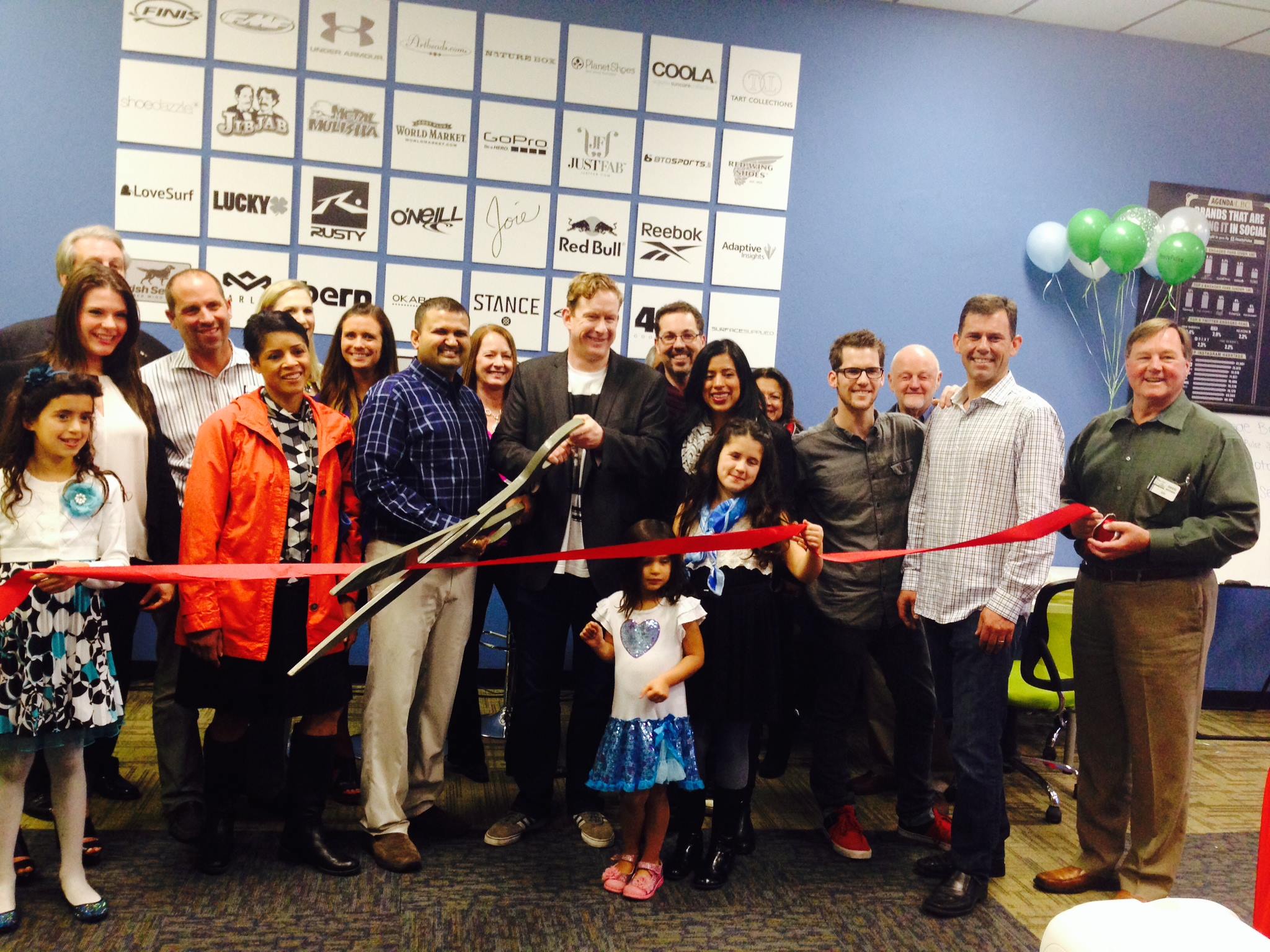 But in the tech world, one of the things that sets the Emerald City apart from other major metropolises is the fact that it is home to Amazon. This tech giant has had a momentous impact on the local startup scene, an impact so large that two of its employees - T Vinod Gupta (a former senior software engineer at Amazon) and Srinivas Penumaka (Principal Product Manager at Amazon) - launched a company, ReadyPulse, in the region that raised over $8 million since its inception, and was eventually acquired by ExpertVoice.

While these are major milestones for any tech startup, when looking at the impressive backgrounds of ReadyPulse’s founders, their success seems like it was bound to happen.

Prior to launching ReadyPulse, T Vinod Gupta studied at the Indian Institute of Technology in Delhi and University of Maryland, studying computer engineering. After completing his education, he served in numerous technical roles, including Software Engineer at TeamF1, Senior Software Design Engineer at Microsoft, and, of course, senior software engineer at Amazon.

As you can see, ReadyPulse couldn’t have had a more experienced or talented founders at the helm. Of course, them being Graduates of the Seattle Founder Institute sure didn’t hurt either.

But what was it about ReadyPulse as a company that has made it so prosperous? Before getting acquired, ReadyPulse was an enterprise software platform that used patented tech to surface high quality, authorized social content from brand ambassadors. Their platform that provided a comprehensive range of tools that helped companies find the best people and user-generated content on their social channels, amplifying both to promote products in an authentic manner and delivering a variety of campaign options to grow brand awareness, conversions, and revenue. According to Srinivas Penumaka,

Companies today struggle to measure the true value of social media and tie efforts back to their business objectives. We recognize that people love the brands that love them back, and believe social marketing should do more to meet them halfway. Our technology is designed to help anyone from a brand marketer to an ad agency drive significant upswing in word of mouth referrals and sales.

However, because of ReadyPulse’s acquisition, ExpertVoice currently leverages their proprietary enterprise technology for tracking and ranking online influencers and ExpertVoice’s community of more than a million offline, real-life influencers. Currently, they work with over 750 high-profile consumer brands, including Nickelodeon, Stance and The North Face. By aggregating influential category experts and enabling brands and retailers to engage them through training and product seeding, ExpertVoice uses ReadyPulse’s technology to help brands get closer to people.

Since launching in 2010, ReadyPulse raised $8 million from such investors as Rally Ventures, Walden Venture Capital, Divergent Ventures, and Harmony Capital, among others. The company has also attracted considerable major press mentions, and received numerous awards, including the Founder’s Institute “Most Innovative Company of Year”, several awards from AlwaysOn, and Aragon Research's "Hot Vendor".

While T Vinod Gupta and Srinivas Penumaka are no longer with ReadyPulse, that doesn’t mean that they’ve been resting on their laurels: after ReadyPulse was acquired, T Vinod Gupta served as the VP of Platform and Big data Engineering at ExpertVoice and is currently an Engineering Manager at Facebook; while Srinivas Penumaka founded Qwardo (which he is also an advisor for) and currently works as a Principal Product Manager at, you guessed it, Amazon.

Graduates of the Founder Institute are creating some of the world's fastest growing startups, having raised over $1.5 billion in funding, and building products people love across over 200 cities worldwide.

END_OF_DOCUMENT_TOKEN_TO_BE_REPLACED 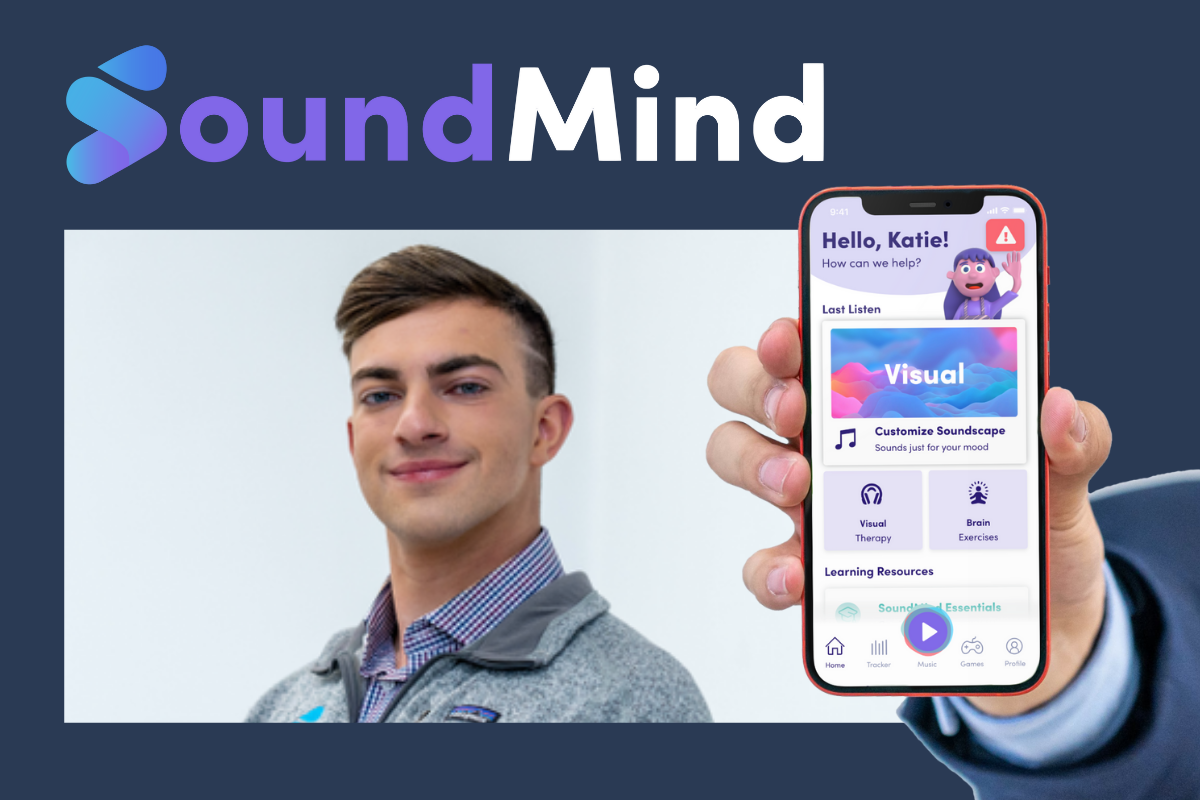 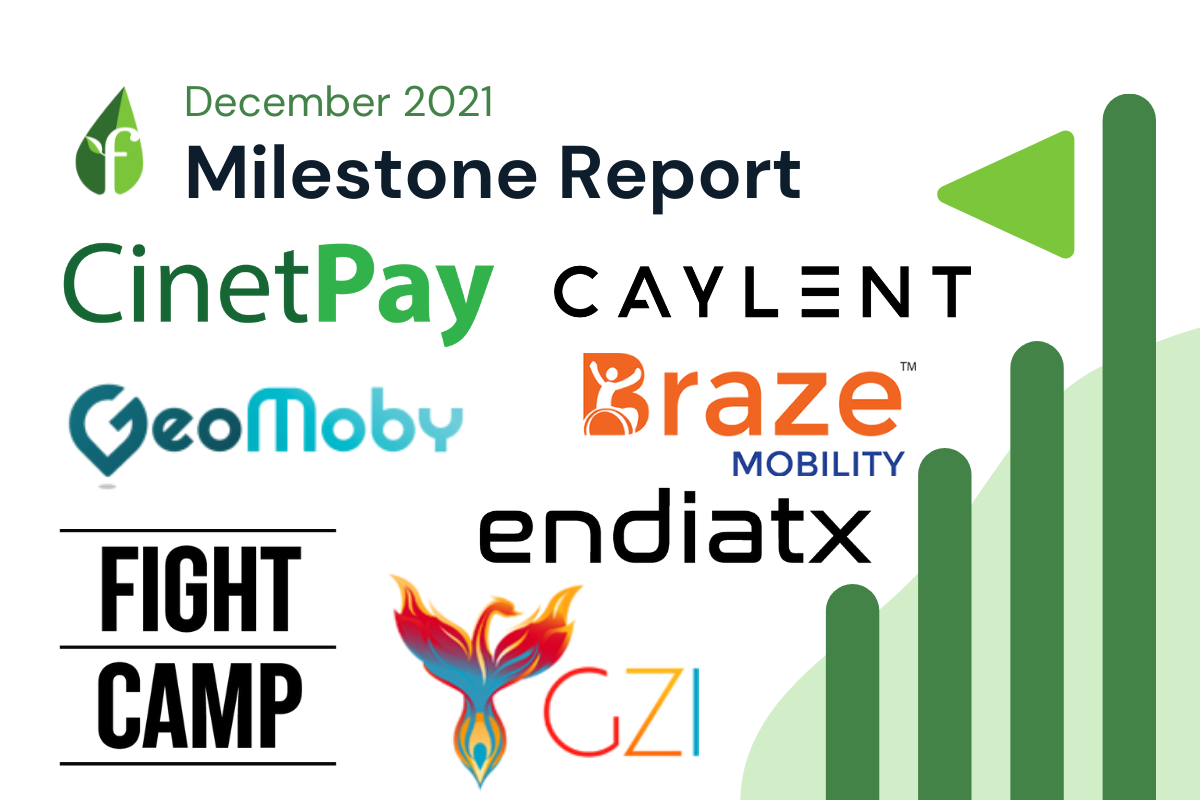 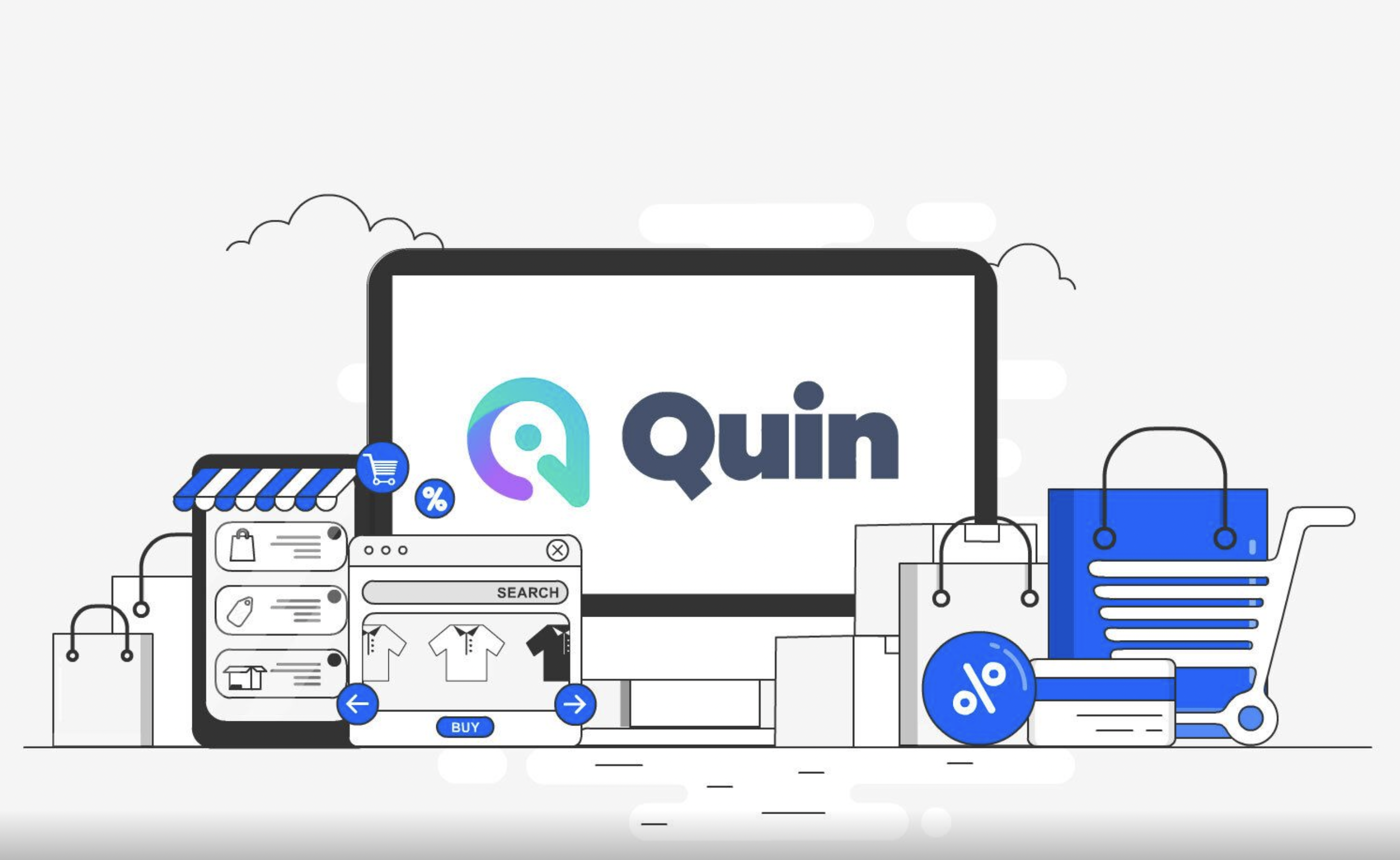